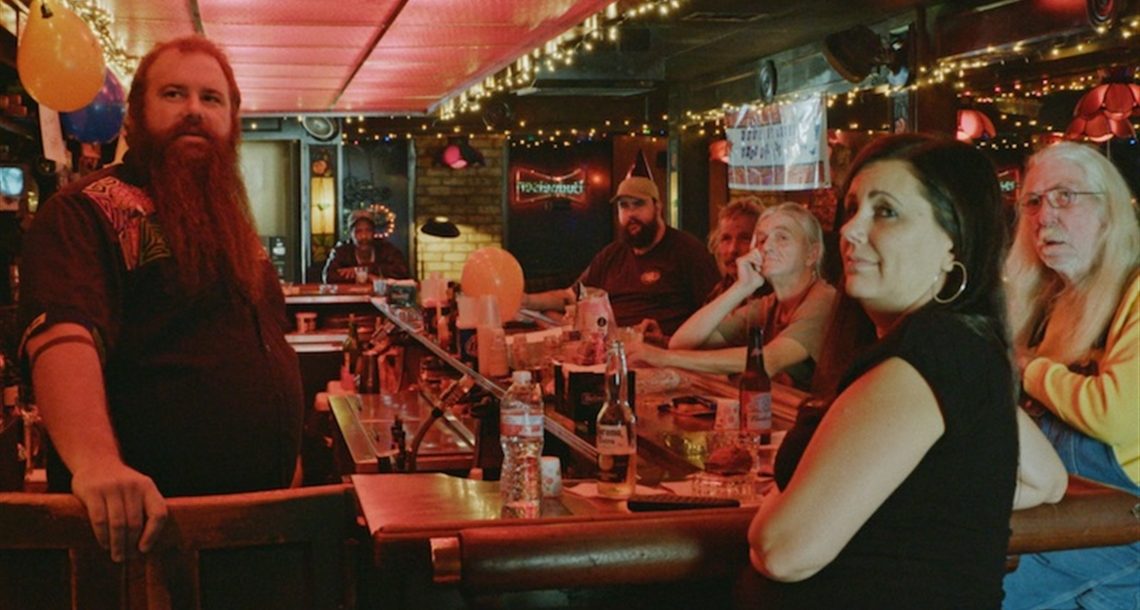 The Ross Brothers are an American filmmaking team whose credits include the award-winning films 45365 (2009), TCHOUPITOULAS (2012), WESTERN (2015), and CONTEMPORARY COLOR
(2017). Born and raised in Sidney, Ohio, and both graduates of the Savannah College of Art and Design, Bill and Turner Ross began work in the film industry in Los Angeles, with Bill as an editor and filmmaking teacher, and Turner in art departments on studio features. But they soon decided to eschew the day jobs of Hollywood and continue the creative partnership they began as kids by making their own films. In the years since, their films have brought them renown as some of the most innovative and interesting documentary filmmakers working today, with a style all their own and always evolving -- pushing the art of presenting uninhibited portraits of
and journeys through places, with all the complicated, humanistic, and lyrical truth that that entails.