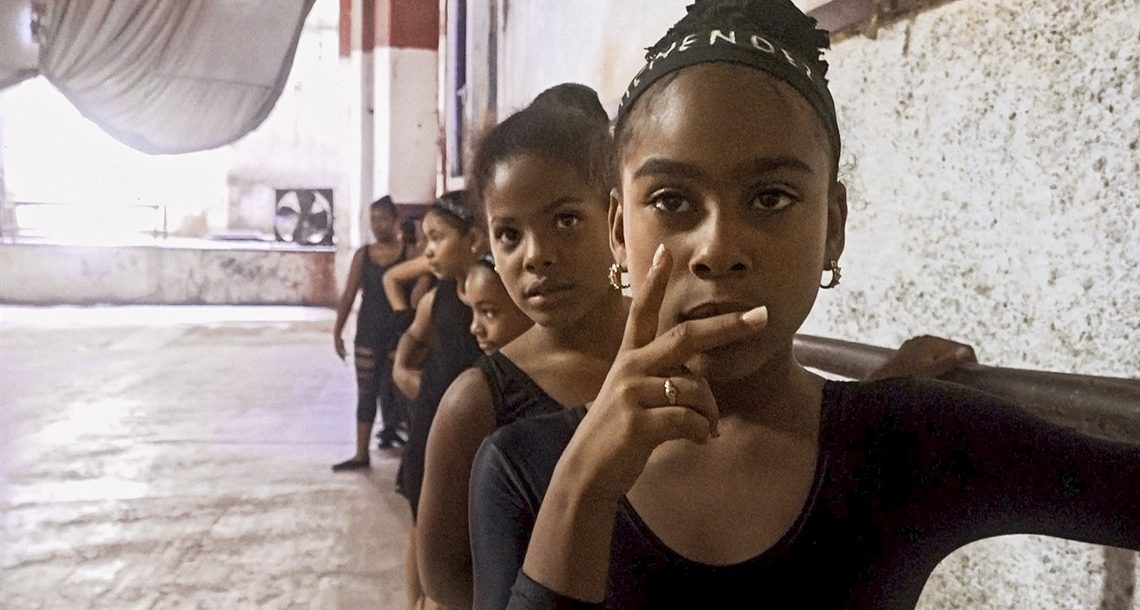 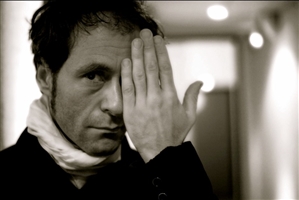 Hubert Sauper was born in Kitzbühel in the Tyrolian Alps and for the past two decades has been based in France after living in Great Britain, Italy, United States, Tanzania, Congo, and South Sudan. Sauper is known for his socio-political
documentary films which have garnered over fifty major international prizes including at Berlin, Venice, Sundance, the European Film Academy Award, the Austrian Academy Award, as well as the French “Cesar." He received an Academy
Award® nomination for DARWIN’S NIGHTMARE (2004), a documentary spotlighting
the environmental impact of the fishing industry in the fragile Tanzanian ecosystem, and was last at Sundance with WE COME AS FRIENDS (2014), which focuses on the war conflict among the Sudanese and was awarded a Special Jury Award at the festival.
Sauper has worked as a visiting professor at many film schools and universities
around the world, among them Harvard, Yale, UCLA, Columbia University, Colorado
University, Universidad de Caracas, Universidad de la Havana, FEMIS (French film school), Moscow International Film School, Istanbul University, Southern Mediterranean Cinema School, the African international film school in Marrakech (ESAV), the Austrian Film Academy, and the International Film School (EICTV) in
Havana, Cuba. He is a member of the Academy of Motion Picture Arts and Sciences, the European Film Academy, and Academie Francaise du Cinema.