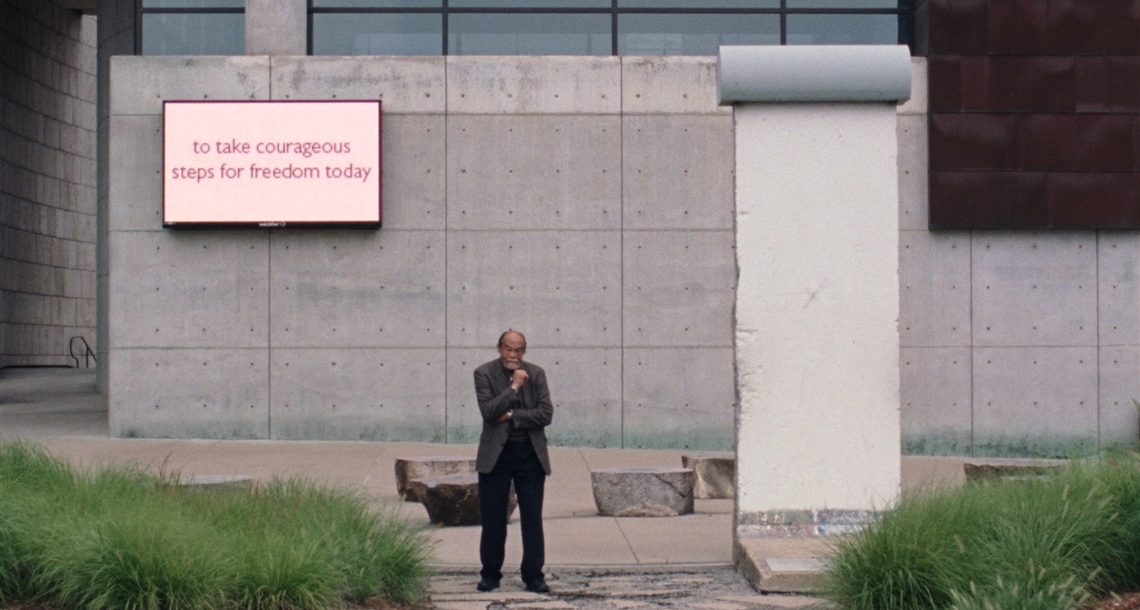 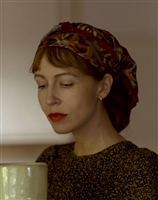 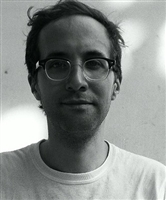 Courtney Stephens (Director) is a nonfiction and experimental filmmaker, whose work focuses on language and geography. Her films have appeared at the international film festivals of New York, Hong Kong, Mumbai, San Francisco, Dhaka and elsewhere. She was a Fulbright scholar to India, and previously assisted Terrence Malick.