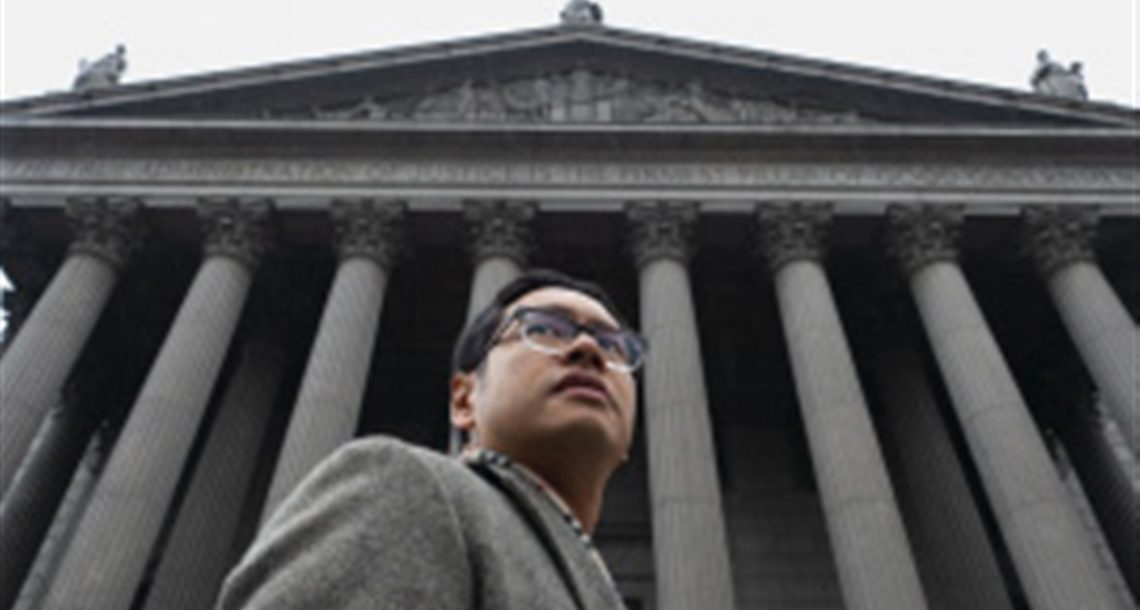 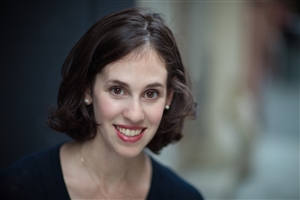 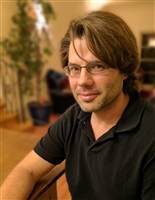 Elyse Steinberg, Joshua Kriegman, Eli Despres (directors/producers) previously collaborated on the documentary Weiner, a Sundance Film Festival Grand Jury Prize winner and BAFTA Award nominee that was shortlisted for an Academy Award. Steinberg and Kriegman were co-directors/producers (nominated for a DGA Award), and Despres was the editor and writer. Together, they created, co-directed, and executive produced the critically acclaimed Showtime docu-series Couples Therapy, which made numerous critics top-ten lists for 2019 and has just been renewed for its second season.