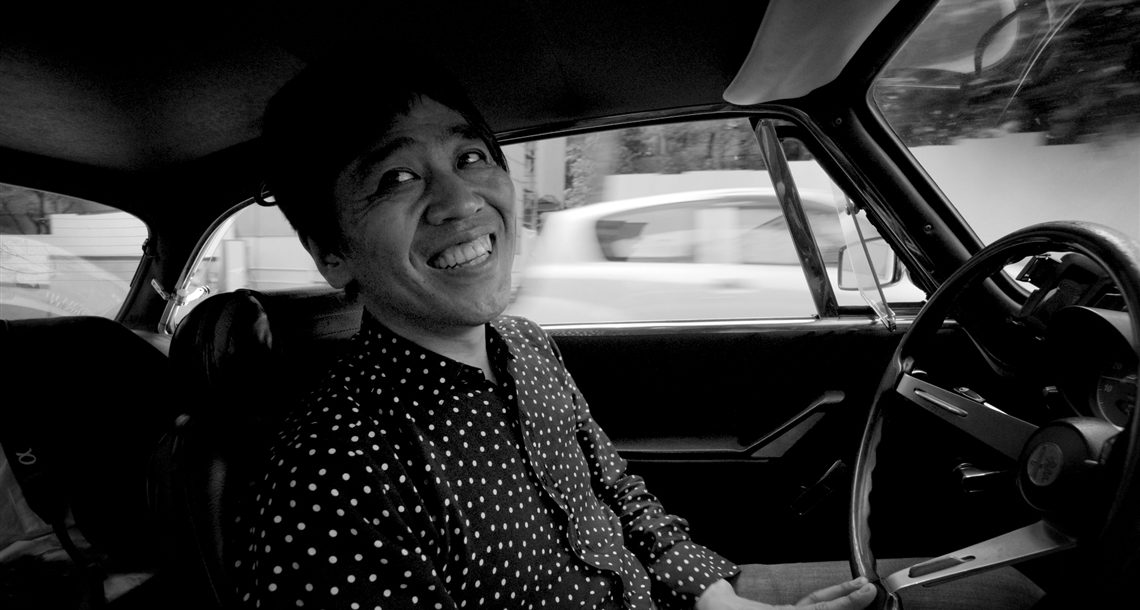 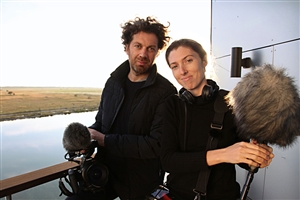 Video-artists, producers and publishers, Bêka and Lemoine have been working together for the past 15 years focusing their research on experimenting new narrative and cinematographic forms in relation to contemporary architecture and urban environment.

Presented by The New-York Times as the « cult figures in European architecture », Beka & Lemoine’s complete work has been acquired in 2016 by the Museum of Modern Art in New York (MoMA) for its permanent collection.

Their films have been widely presented in major international cultural events, such as The Venice Architecture Biennial (2008, 2010, 2014), The Oslo Architecture Triennale, the Istanbul Biennial, and are also frequently exhibited in some of important museums, such as the Metropolitan Museum of Art (New-York), the Louisiana Museum of Modern Art (Copenhagen), the Barbican Centre (London), the Museum of Modern and Contemporary Art - MMCA (Seoul), the Canadian Center for Architecture - CCA (Montréal), among many others.