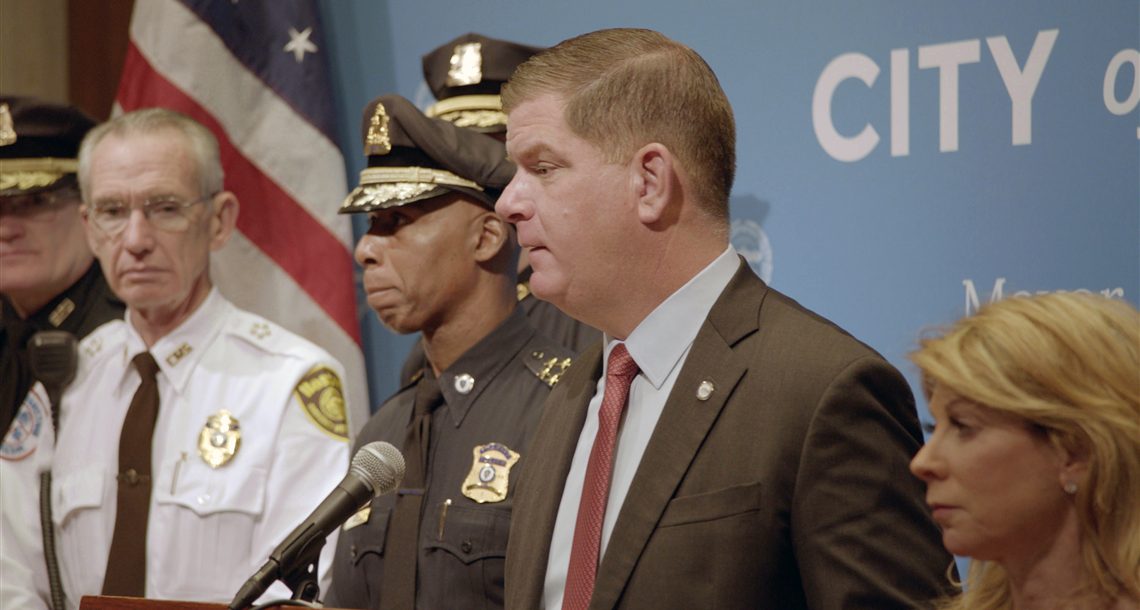 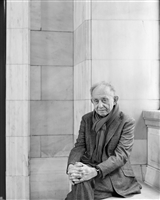 Mr. Wiseman is a film and theater director of 45 films, primarily focusing on American institutions. In 2019, he was the honoree of the Library Lions Award from the New York Public Library and received the Pennebaker Award for Lifetime Achievement at the Critics’ Choice Documentary Awards. In 2018, he was the Charles Eliot Norton
Professor of Poetry at Harvard University. In 2016, he received an Honorary Award for
lifetime achievement from the Academy of Motion Picture Arts and Sciences Board of Directors. He is a MacArthur Fellow, a Fellow of the American Academy of Arts and Sciences, the recipient of a Guggenheim Fellowship, and an Honorary Member of the American Academy of Arts and Letters. He has won numerous awards, including four Emmys. In recent years, he directed The Belle of Amherst, Beckett’s Happy Days in Paris and Vasily Grossman’s The Last Letter at the Comédie-Française in Paris and Theatre for a New Audience in New York. A ballet inspired by his first film, TITICUT FOLLIES (1967), premiered at the New York University Skirball Theater in 2017.