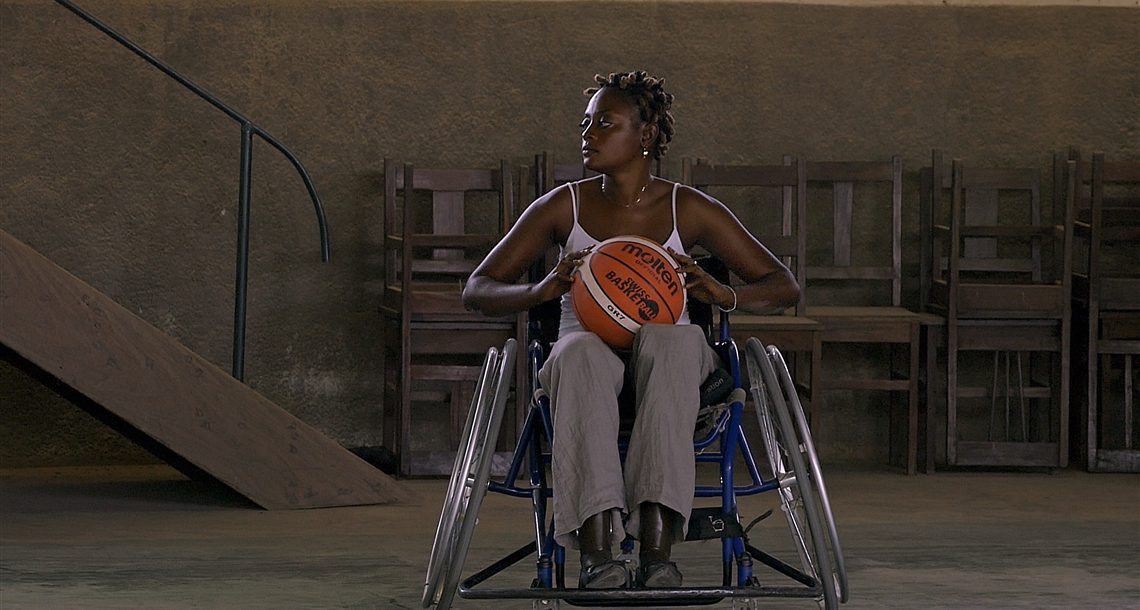 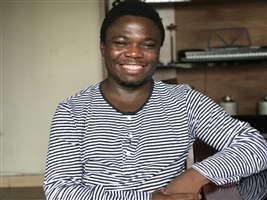 Dieudo Hamadi was born in Kisangani (Democratic Republic of the Congo) in 1984 and studied Medicine in 2005-2008. He then attended several documentary workshops. Dieudo Hamadi is the author of two short documentaries Ladies in Waiting and Zero Tolerance that caught the attention of several festivals in Europe (Berlin, Paris, Amsterdam) and Canada (Toronto). Ladies in Waiting received the "Pierre and Yolande Perrault" scholarship at Cinema du Réel (Paris) in 2009. He then directed 4 feature length documentary films that gave him a worldwide recognition: in 2013 Atalaku, in 2014 National Diploma, in 2017 Mama Colonel and in 2018 Kinshasa Makambo. In 2015, Dieudo created Kiripifilms, his own production company. In 2019 Dieudo Hamadi has been attributed the McMillan-Stewart Fellowship in Distinguished Filmmaking by the Film Study Center of Harvard University.