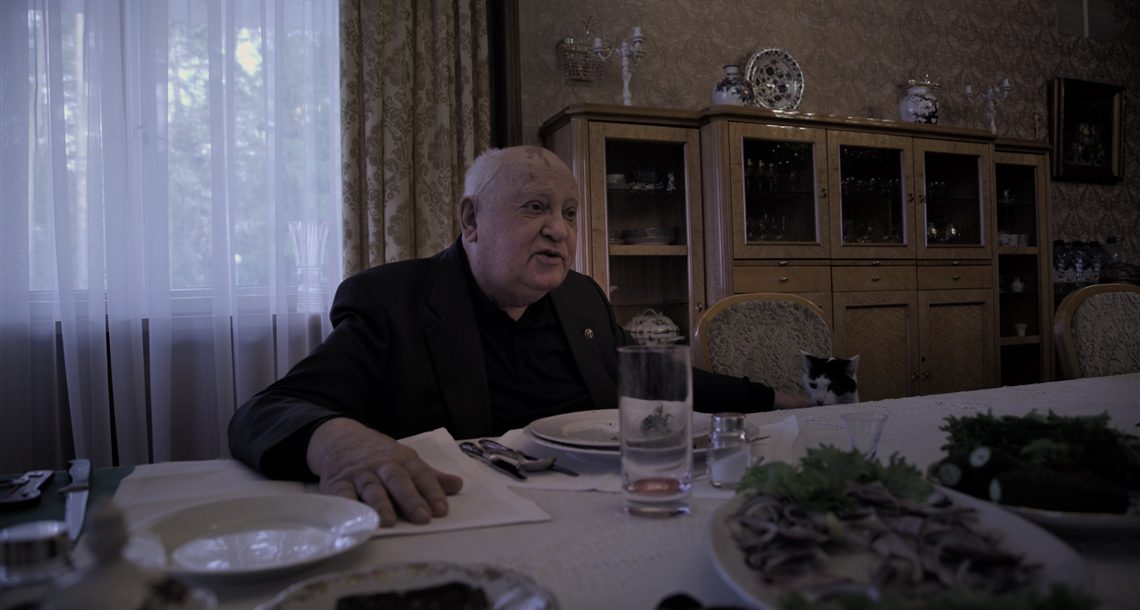 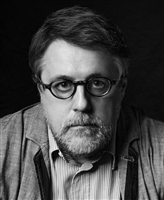 In 1982 Vitaly Mansky began his studies at the All-Russian State Institute of Cinematography (VGIK). His first film was made in 1989, and since then he has shot more than 30 films. Mansky's films were presented at more than 500 international film festivals, among which are Cannes, Locarno, San Sebastian, Rotterdam, Karlovy Vary, Berlin, Amsterdam, Moscow, Oberhausen, SanFrancisco, Nyon, Munich, Toronto, Montreal, Turin, Krakow, Rio de Janeiro, Yamagata, Lisbon and many others. He has received more than 100 awards at festivals including two times the Silver Globe for Best Documentary at Karlovy Vary IFF, the Silver Dove at DOK Leipzig, the award for best director and special jury prize at Tallinn IFF "Black Nights", the Grand Prix in Warsaw, Jihlava, Stockholm, Trieste, Huesca, and Budapest among others. His 2018 film PUTIN’S WITNESSES was nominated in the Best Documentary category by the European Film Academy. Mansky's films have been broadcast on the leading channels in almost all the European countries, as well as in Japan, Australia, China, Canada, South Korea and other countries. Films produced by Mansky were also awarded at numerous festivals, including the IDFA Prize in 2006, Le Grand Prix at Cinéma du Réel, the Silver Dove at DOK Leipzig, and others. Since 1996 Mansky has been working on a project that aims to create a comprehensive archive of amateur private video footage shot in the former USSR between the 1930's and the 1990's. This is a unique archive of amateur films providing unseen testimonies Soviet private life. Vitaly Mansky is a member of the American Academy of Motion Picture Arts and Sciences (Oscars), also Academician of the Russian Cinema Academy "NIKA", member of the Ukraninan Film Academy and of the Russian Film Academy "TEFI", general producer of National Film Award "Lavrovaya Vetv." He is the Founder and President of “Artdocfest,” a creative documentary film festival that takes place in Riga, Latvia as well as in Moscow. Since 2014 Mansky lives and works in Latvia.