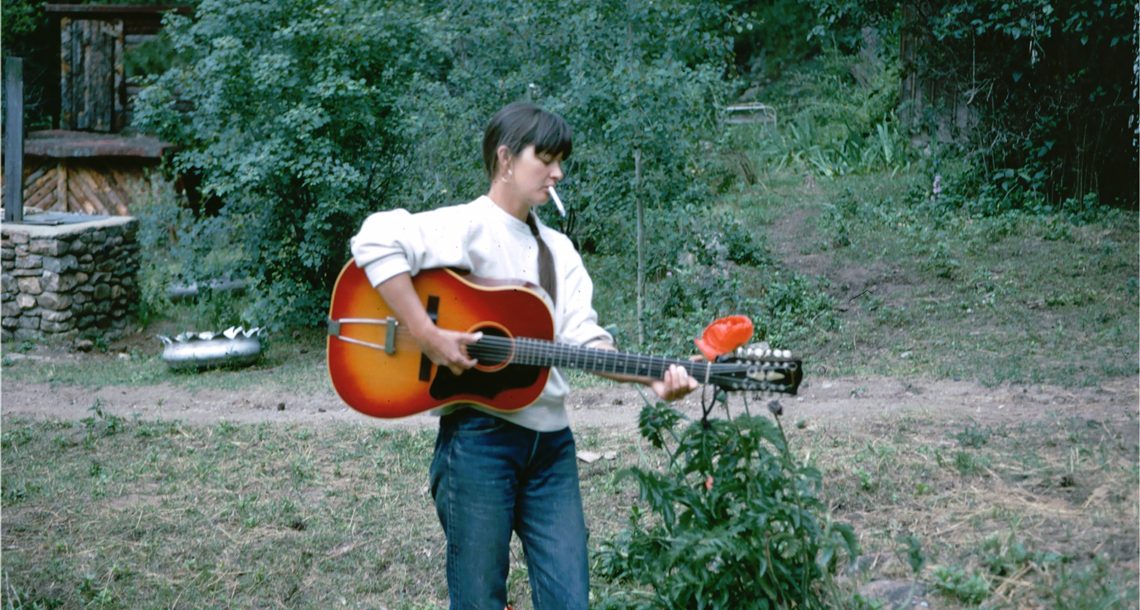 Karen Dalton: In My Own Time 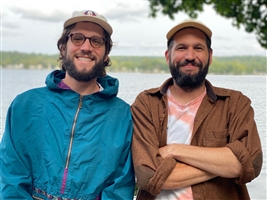 RICHARD PEETE is the founder of the production company Neighborhood Watch. Before
producing, Richard was a Prop Master on many award-winning films, including Blue Valentine (2010), The Place Beyond the Pines (2012), Frozen River (2008), and Winter’s Bone (2010). He produced Jeremy Saulnier’s critically acclaimed Blue Ruin (2013), which premiered at the Cannes Film Festival, and Kevin Phillips’ Super Dark Times (2017), which premiered at the International Film Festival Rotterdam.

ROBERT YAPKOWITZ is a New York-based filmmaker. He began his career working in the art department on various motion pictures and TV shows; since then he has shifted his focus to directing. His first feature length documentary Karen Dalton: In My Own Time premiered in late 2020.