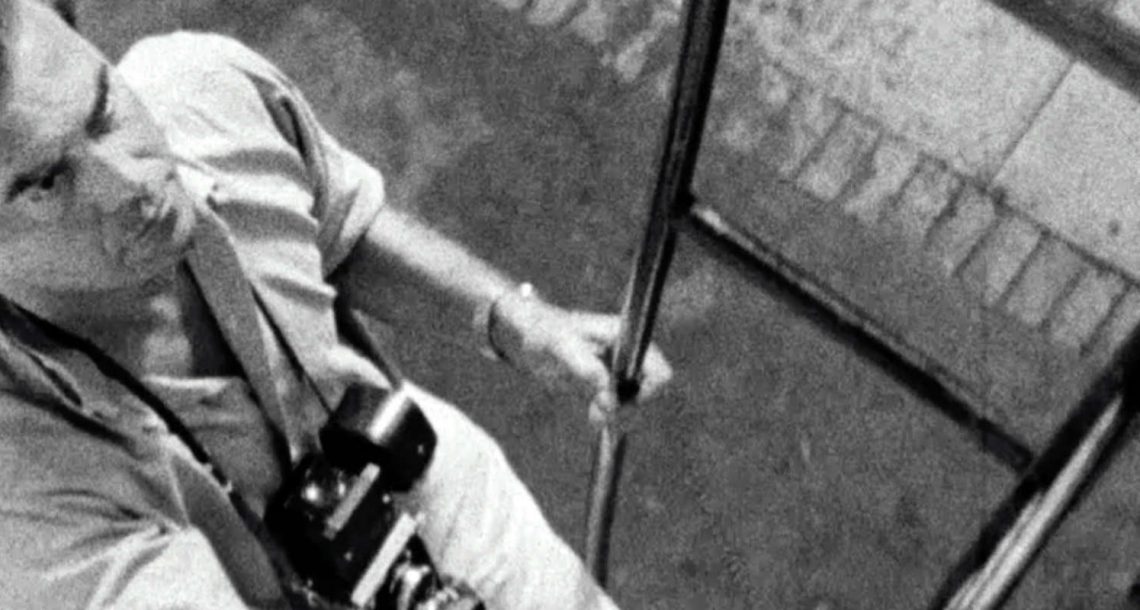 My Father and Me

Nick Broomfield studied Law at Cardiff, and Political Science at Essex University, he then went onto study film at the National Film School, under Professor Colin Young.

Nick first got introduced to photography when doing badly at school his father Maurice took him on trips with him when he was photographing factories as an industrial photographer.

He made his first film ‘Who Cares’ about Slum Clearance, a poetic series of images set to the people of Liverpool’s voices. It took him two years to cut this 18 minute film. Since then he learned a lot from Professor Colin Young at the National Film and Television School who also introduced him to Joan Churchill the brilliant cinematographer, which is why Nick ended up recording sound. Together as a crew of two they made over ten feature length documentaries. Several were controversial and sought to achieve reform.

Then as Wikipedia defines “Broomfield became known for this self-reflective film-making style: making films that were also about the making itself as well as the ostensible subject. His influence on documentary could be seen by the work of younger filmmakers in the first decade of the 21st century: according to The Guardian, Michael Moore, Louis Theroux and Morgan Spurlock each demonstrated similar styles in their recent box-office hits.