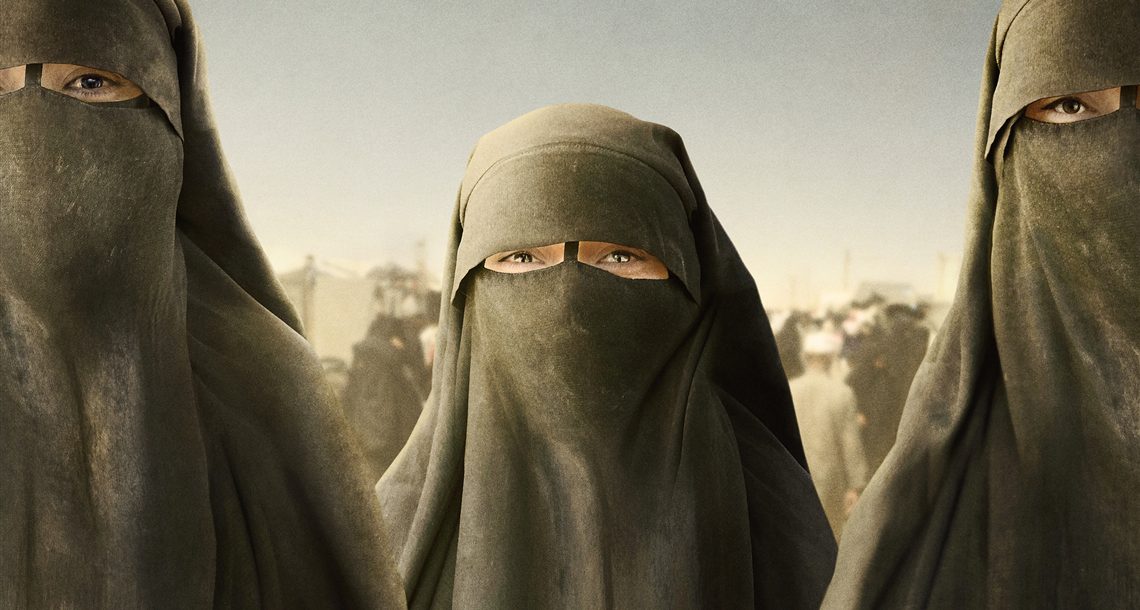 Hogir Hirori was born in 1980 in Duhok, Iraqi Kurdistan. In 1999, he fled to Sweden and has lived since then in Stockholm. He works as a freelance photographer, editor and director and runs his own production company, Lolav Media. Hogir’s most recent work,The Deminer, had its world premiere at IDFA 2017, where it received the Special Jury Award for Best Documentary Feature. The film has since travelled to more than 50 international film festivals and aired on more than 30 broadcasters worldwide.