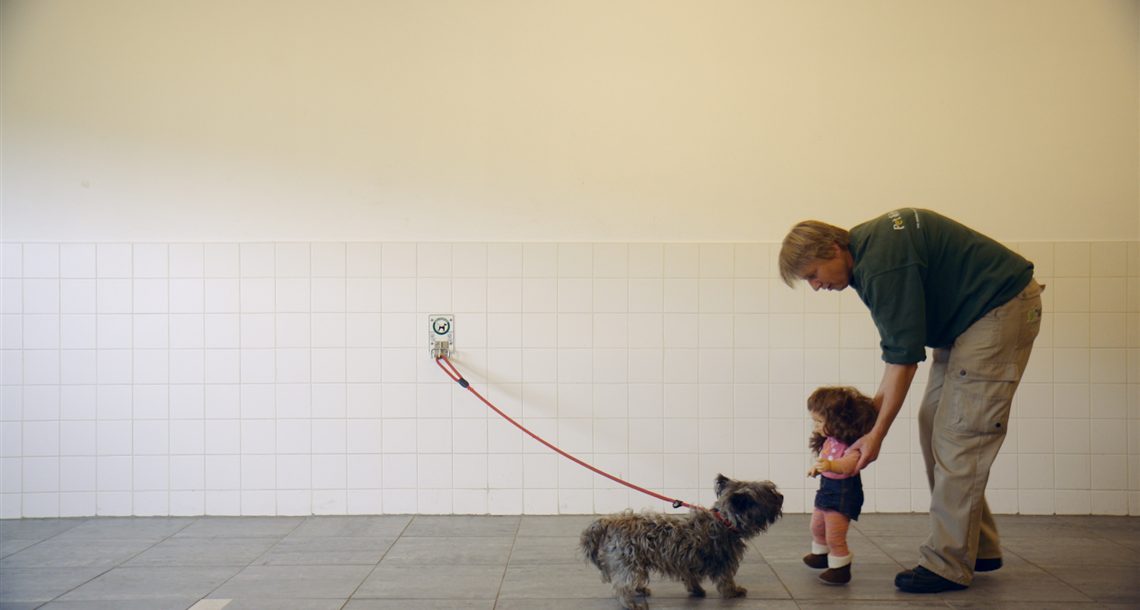 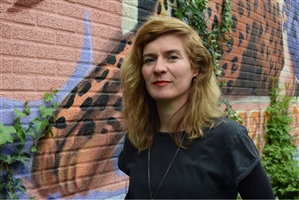 Many of Saskia Gubbels’ characters are part of a large world around them; the depressed people in the world of psychiatry in 0.8 Ampere Happiness, the deaf girl Ellen in the hearing world in Through the ears of Ellen, Naomi in the world of addiction in Naomi’s secret. The group in relation to the individual and how they relate to each other is a theme that recurs more often in her films. Gubbels tries to get a grip on that larger world by zooming in on the individual, the grandeur of the world that surrounds them, permeates the human stories that she portrays. In her films she likes to explore worlds that are unknown from the outside, sometimes even scary or serious, but the stories always contain a certain lightness and humor.