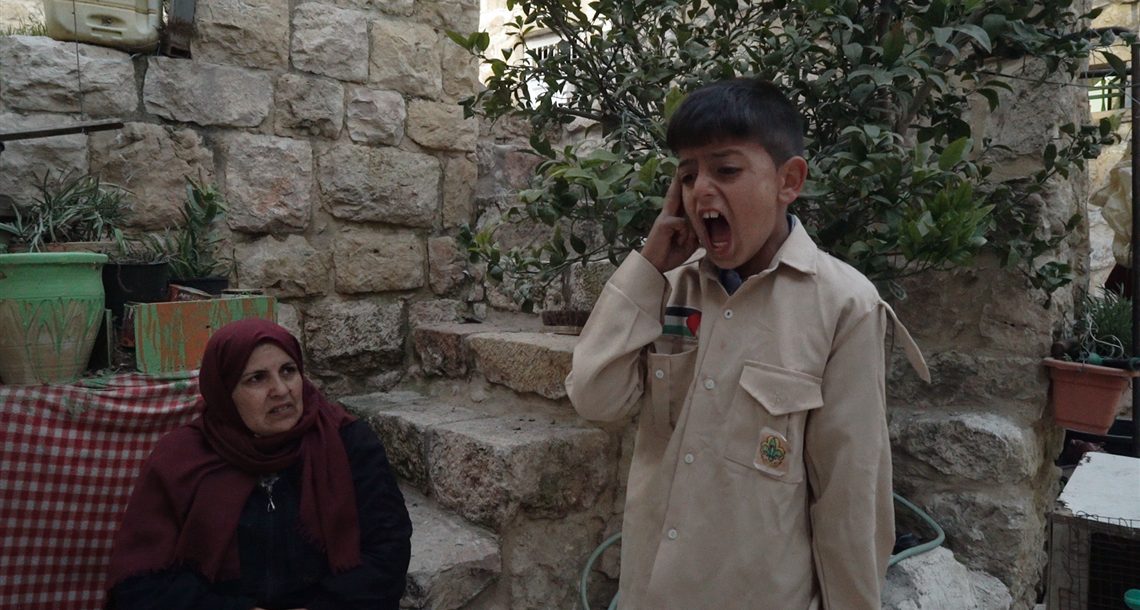 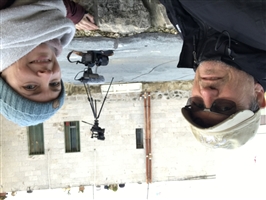 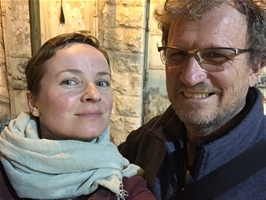 "In 2009 I travelled to Hebron to make ‘Soldier on the Roof’, which in 2012 was awarded 2 IDFA awards, various international prizes and multiple broadcasts. In 2013, together with Paul King, I returned to film ‘Skies Above Hebron’ to tell the other side of the story." - Esther Hertog

"I've lived in Amsterdam for 20 years, from where I’ve directed & developed International TV documentary series, and worked as an independent creative producer, writer and director. Now I’m keen as ever to use this medium to connect and inspire people who may never meet in person." - Paul King