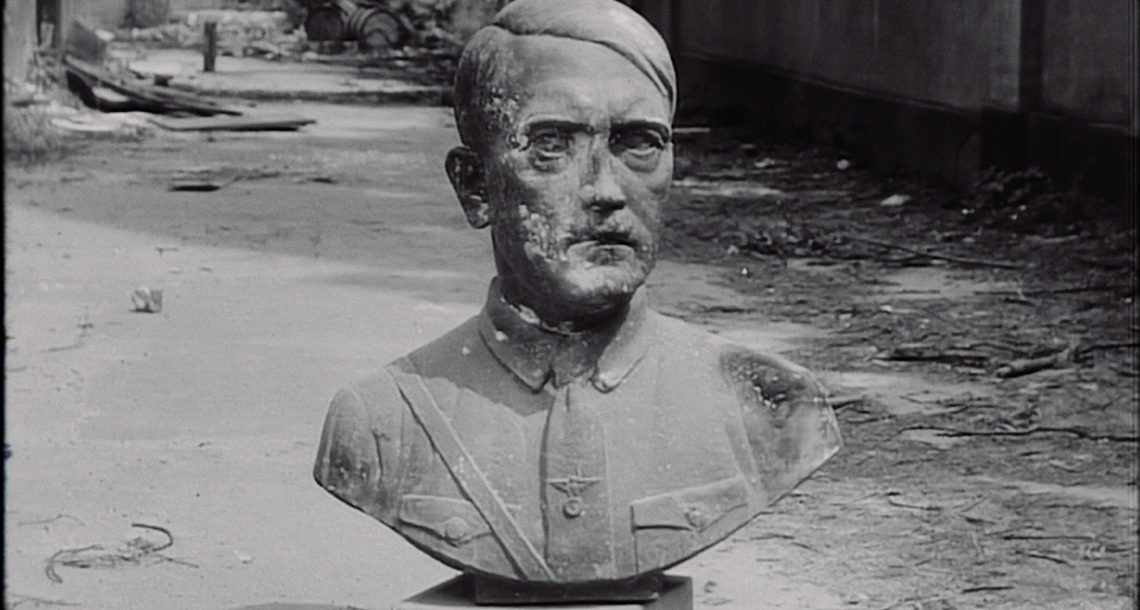 The Meaning of Hitler
טריילר 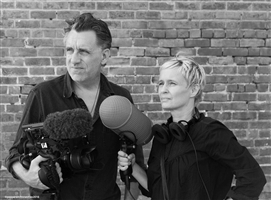 Filmmakers Petra Epperlein and Michael Tucker, aka Pepper & Bones, are a husband and wife team who work between New York and Berlin. Epperlein was born in Karl Marx City, GDR and began her professional life as an architect. Tucker was born in Honolulu, Hawaii and fell into camerawork after an accident on a factory trawler led him to pick up his first camera. They met in New York in 1994 and immediately began work on the THE LAST COWBOY one of the earliest examples of digital film. Later travels took them to the African bush, the Australian outback, Cuba, and the Balkans until they stumbled upon their first documentary in the Iraq War. That film, GUNNER PALACE, premiered at Telluride and TIFF in 2004 and led them directly to their second feature, THE PRISONER OR: HOW I PLANNED TO KILL TONY BLAIR, which told the story of an Iraqi journalist seen arrested in GUNNER PALACE and later sent to Abu Ghraib. The film premiered at TIFF in 2006 and was later nominated for an Independent Spirit Award. In 2007, they captured the life of a German armored car salesman in BULLETPROOF SALESMAN against the backdrop of spiraling violence (and demand) in Iraq and Afghanistan. Returning to America in 2008, they followed the soldiers of GUNNER PALACE home in HOW TO FOLD A FLAG, which premiered at TIFF in 2009. One of the characters in that film led them to the world of MMA fighting in FIGHTVILLE. In 2013, their film THE FLAG, for CNN Films, looked at the symbols and icons of 9/11 America. Their most recent documentary is KARL MARX CITY, which follows Petra Epperlein to her GDR hometown of Karl Marx City in search of the truth about her late father’s suicide and his rumored Stasi past. The film screened at festivals worldwide in 2016, including TIFF and the New York Film Festival, and was released theatrically in 2017.