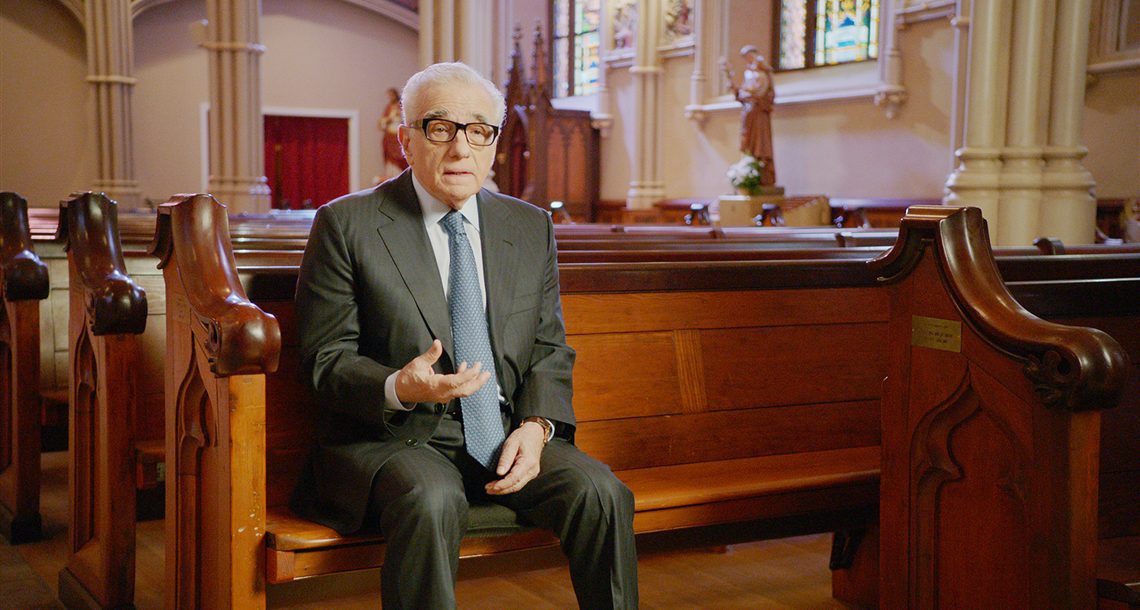 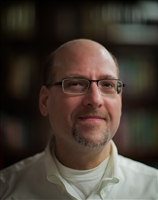 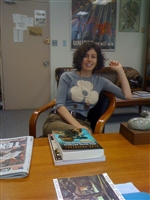 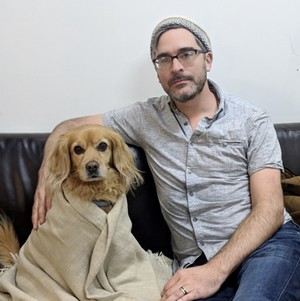 JONATHAN MANN is the co-founder of Provenance Productions. Mann co-produced and co-wrote Do Not Duplicate (in which he also served as co-director), Half Sour, and Trashing History, and he created and produced the PBS series, Ethics in American Business, hosted by Walter Cronkite.

MARY ANNE ROTHBERG, a graduate of Stanford University with an MBA from Harvard University, has channeled her interest in people into a career in documentary filmmaking. Her work at Provenance Productions, which she co-founded, includes The Oratorio, Half Sour, Trashing History, and the award-winning Do Not Duplicate.

ALEX BAYER is a first-time director and long-time documentary film editor whose credits include ESPN's 30 for 30: Seau, the French documentary feature Connie, and the Shaquille O'Neal and Larry Gagosian produced Killer Bees. He has filled additional editing roles for films such as the Academy Award shortlisted documentary The Witness, the Sundance Audience Award winner This Is Home, the Sundance Official Selection Newtown, and the Tribeca Film Festival Official Selections Beyond the Notes and Famous Nathan. He has an insatiable love for history, an irreverent sense of humor, two cats and a dog.