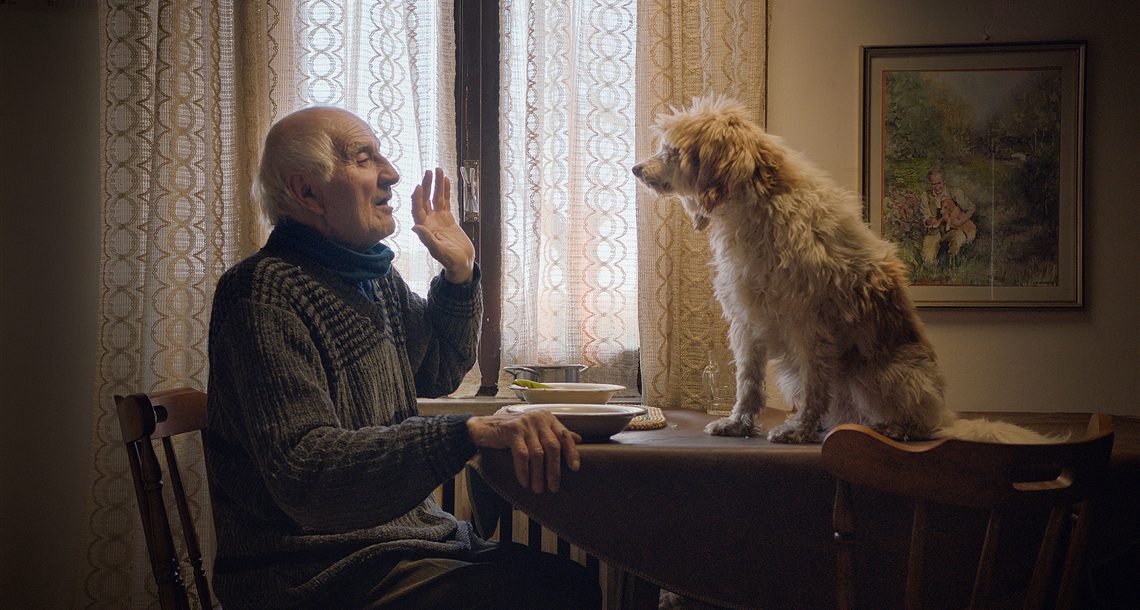 Michael Dweck is an award-winning filmmaker and visual artist known for his narrative photographic and film projects. His work depicts the beauty and intricacy of human life, while exploring on-going struggles between identity and adaptation within endangered societal enclaves. His directorial debut, the feature documentary, THE LAST RACE, premiered at the 2018 Sundance Film Festival. In 2019, he was a Sundance Institute Catalyst Forum fellow, and Sundance Music and Sound Design Lab fellow. THE TRUFFLE HUNTERS is his second feature documentary film.
Dweck’s projects incorporate mediums ranging from photography and sculpture to film and sound. His notable photographic series include: The End: Montauk, N.Y., Mermaids, and Habana Libre. Dweck’s works have been featured in solo and group exhibitions at museums and galleries worldwide, and are part of international art collections, including the archives of the Department of Film at The Museum of Modern Art in New York/AICP, where two of his long-form television pieces reside.
Dweck holds a degree in Fine Art from Pratt Institute. During his earlier career as a highly regarded creative director, Dweck received over forty international awards, including the coveted Gold Lion at the Cannes Lions International Festival of Creativity.

Gregory Kershaw is a documentary and narrative filmmaker whose work explores the complexity and beauty of humans and their planet. He was recently a producer and director of photography on THE LAST RACE which screened at the 2018 Sundance Film Festival. In 2019, he was a Sundance Institute Catalyst Forum fellow and Music and Sound Design Lab fellow. Previously, he directed documentaries on environmental issues around the world including a series of short films funded by the United Nation Foundation that explored the impact of climate change on indigenous groups in remote parts of Latin America. He was also the lead producer and director on long-form television documentaries exploring the current global species extinction crisis, featuring environmental luminaries such as Jane Goodall and Sylvia Earle. He is a graduate of Columbia University’s prestigious MFA film directing program.