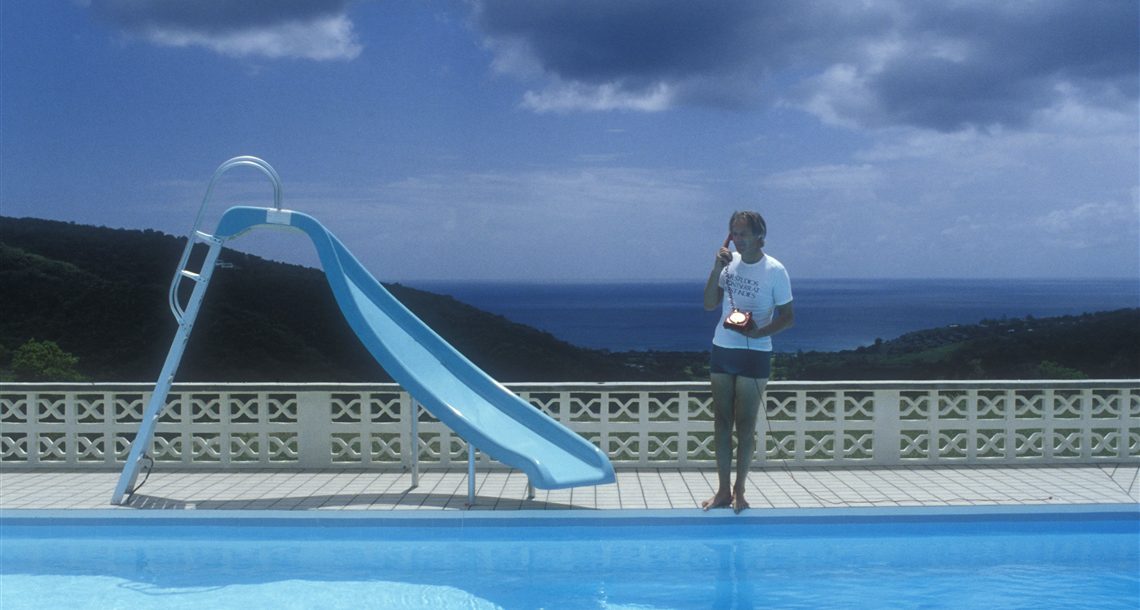 Gracie Otto is an accomplished Australian filmmaker. Her acclaimed debut feature documentary on British producer Michael White, The Last Impresario, premiered at the 2013 London Film Festival, featuring interviews with everyone from Kate Moss to John Cleese and Yoko Ono.

In 2020 Gracie made a very successful foray into television, directing multiple episodes of Stan’s hit series Bump. Gracie also directed the entire Season 2 of comedy series The Other Guy, starring Matt Okine and Harriet Dyer, which captivated audiences on Stan and Hulu.
She is currently in post-production on her first feature, Seriously Red, a music-based Dolly Parton inspired dramedy, with Dollhouse Pictures, formed by Gracie with producer Jessica Carrera, with Rose Byrne and Krew Boylan who head an all-star cast that includes Bobby Cannavale, Daniel Webber, Celeste Barber and Jack Thompson. It will be distributed by Roadshow Pictures and Arclight in the US. Gracie is also in the process of filming a long-term personal documentary, Otto On Otto, based on her relationship with her 80-year-old father, legendary Australian actor Barry Otto.
In 2019, after winning the North American Script Competition through Soho House in the US, Gracie directed, starred in and edited the bold short film, Desert Dash. During her recent time in LA she made a short film with Sean Penn to promote his novel Bob Honey Who Just Do Stuff, and was Associate Producer on Nick Broomfield’s documentary Whitney Can I Be Me. She also fulfilled an ambition by completing four courses in Stand-Up Comedy and Improvisation at UCB.
Gracie is an in-demand director of TVCs and fashion films featuring Gigi Hadid for Maybelline NYC, Selena Gomez, Elle Fanning, Amanda Seyfried, Elizabeth Debicki, Emilia Clarke, and supermodels Miranda Kerr, Abbey Lee and Barbara Palvin.
Gracie has two feature films in development – Maybe the Moon, based on Armistead Maupin’s audacious novel, that tells the story of Cady, a female heterosexual Jewish dwarf trying to carve out an acting career in Hollywood; and Girls In Hotels, a drama set in luxury hotels around the world, which is in development with Screen Australia’s Gender Matters initiative

Gracie is currently working alongside Aquarius Films as director on the second season of Stan's The Other Guy. She is also directing the currently in pre-production feature film adaptation of Armistead Maupin's audacious novel, Maybe the Moon.

In addition to ongoing commercial work, Gracie has two feature dramas in development – Rue de Tournon and Girls In Hotels in partnership with Dollhouse Pictures.