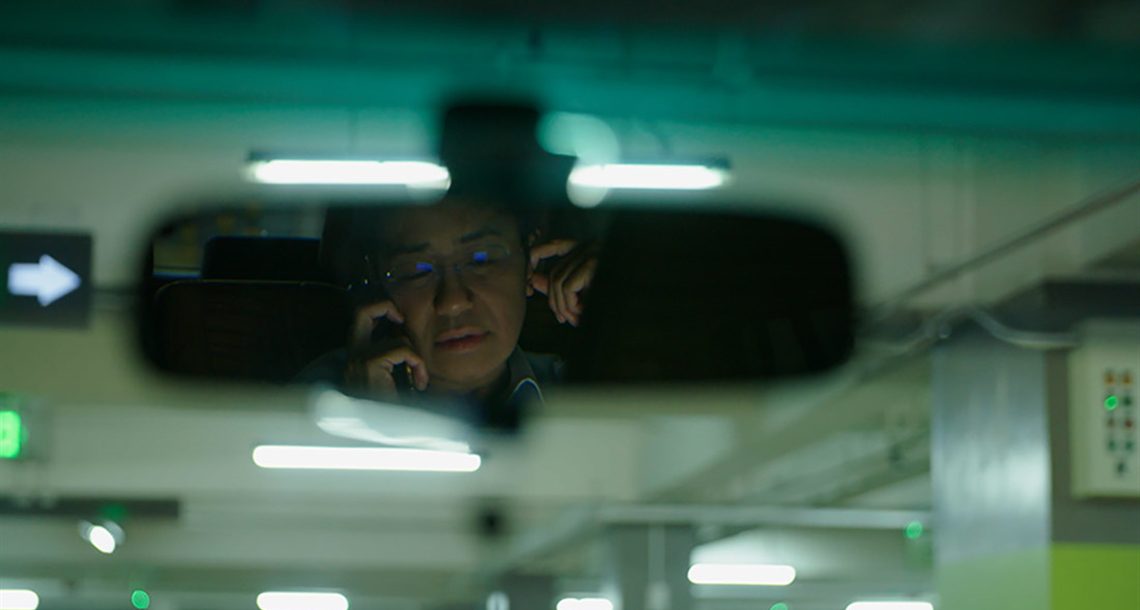 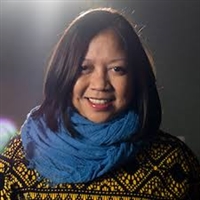 Ramona Diaz is an award-winning Asian-American filmmaker best known for her compelling character-driven documentaries that combine a profound appreciation for cinematic aesthetics and potent storytelling. Her films, which include Spirits Rising, Imelda, The Learning, Don’t Stop Believin’: Everyman’s Journey and Motherland, have demonstrated her ability to gain intimate access to the people she films—be they rock stars, first ladies, dissidents, teachers, or mothers—resulting in keenly observed moments and nuanced narratives that are unforgettable. While her stories focus on the Filipino and Filipino-American experience, Ramona’s films transcend their specificity and are universal in spirit. Her films have been broadcast on POV and Independent Lens and have screened and won awards at Sundance, Berlin, Tribeca, Silverdocs, IDFA, and many other top film festivals. She has received funding from ITVS, CAAM, Sundance Documentary Fund, MacArthur Foundation, Tribeca Institute, Catapult Film Fund, and Chicken & Egg. Ramona has also served on numerous film festival juries and funding panels. Recently she was awarded the prestigious Guggenheim Fellowship and was inducted into the Academy of Motion Picture Arts & Sciences. Ramona has been a film envoy for the American Film Showcase, a joint program of the U.S. Department of State and USC that brings American films to audiences worldwide. She has conducted master classes and production and post-production workshops all over the world, including in Iraq, Laos, Morocco, Qatar, Zimbabwe, Brazil, and throughout the United States.