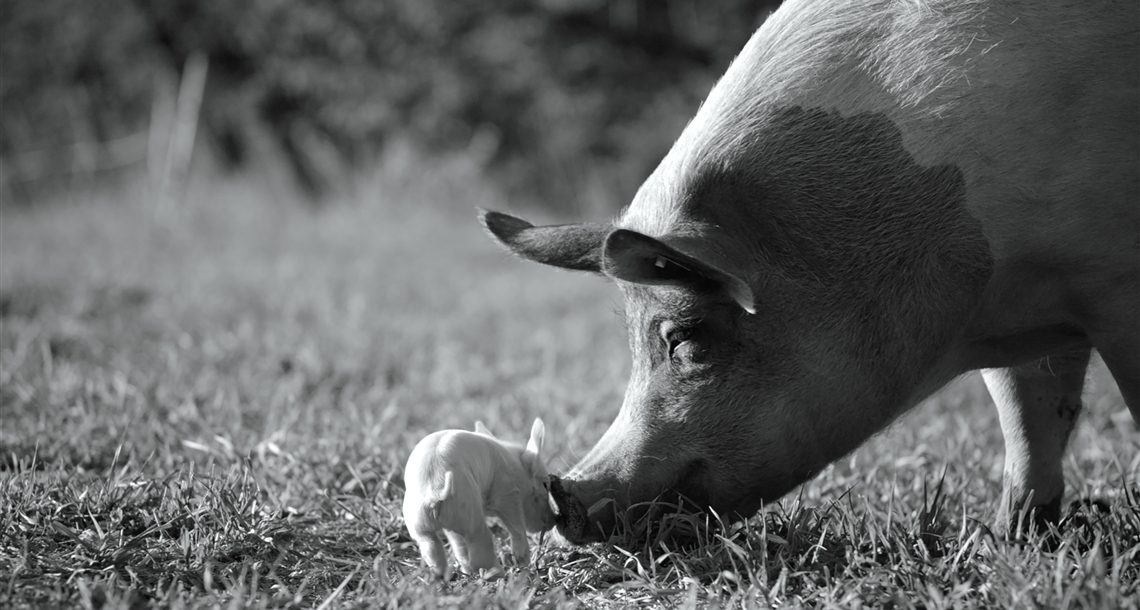 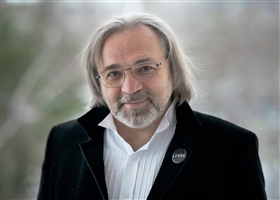 Victor Kossakovsky was born in Saint Petersburg (Leningrad at the time) on July 19, 1961. An innovative documentary filmmaker, his films have been honored with more than 100 awards in national and international festivals. His distinctive filmography spans many different subjects but always explores the interplay of reality and poetic moments.
He began his career in motion pictures at the Leningrad Studio of Documentaries as assistant cameraman, assistant director and editor in 1978. He studied screenwriting and directing at Moscow HCSF from 1986-1988. In 1989 he directed his first feature LOSEV and then in 1992 made his name with international critics and audiences with his documentary THE BELOVS, which won both the VPRO Joris Ivens Award and the Audience Award at IDFA and dozens of other awards at international festivals around the world. In 2011, Kossakovsky’s ¡VIVAN LAS ANTIPODAS! was selected as the opening film of the Venice Film Festival. AQUARELA, his technologically groundbreaking and globe-spanning documentary on the shapes of water also premiered in Venice in 2018 before being shortlisted for the Oscar® for Best Documentary, among other honors.
In many of his films Kossakovsky has served simultaneously as director, editor, cinematographer and writer. Currently based in Berlin, he continues to serve as a teacher and mentor to aspiring filmmakers and documentarians globally.