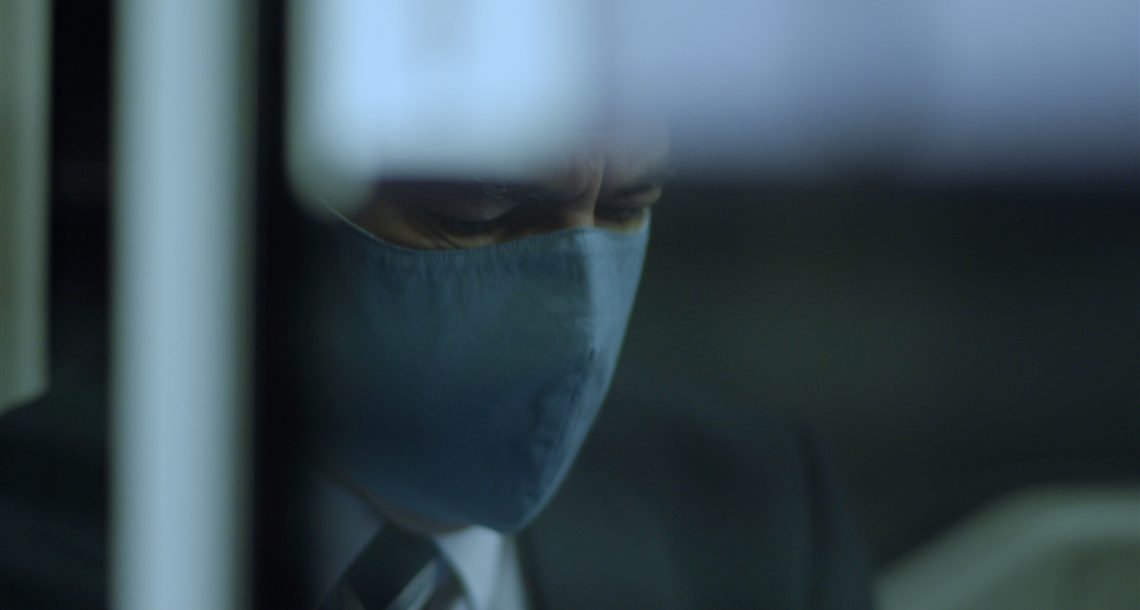 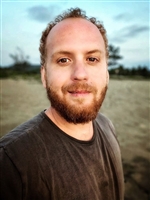 Andrés Cornejo Pinto obtained his degree in film at ESCAC. He completed the Docnomads master’s degree. He has occupied different roles in several films as a producer, editor, cinematographer, and researcher. His work has been at IDFA, HOT DOCS, DOCAVIV, BUSAN, EDOC, among others. He currently produces the film Ozogoche.