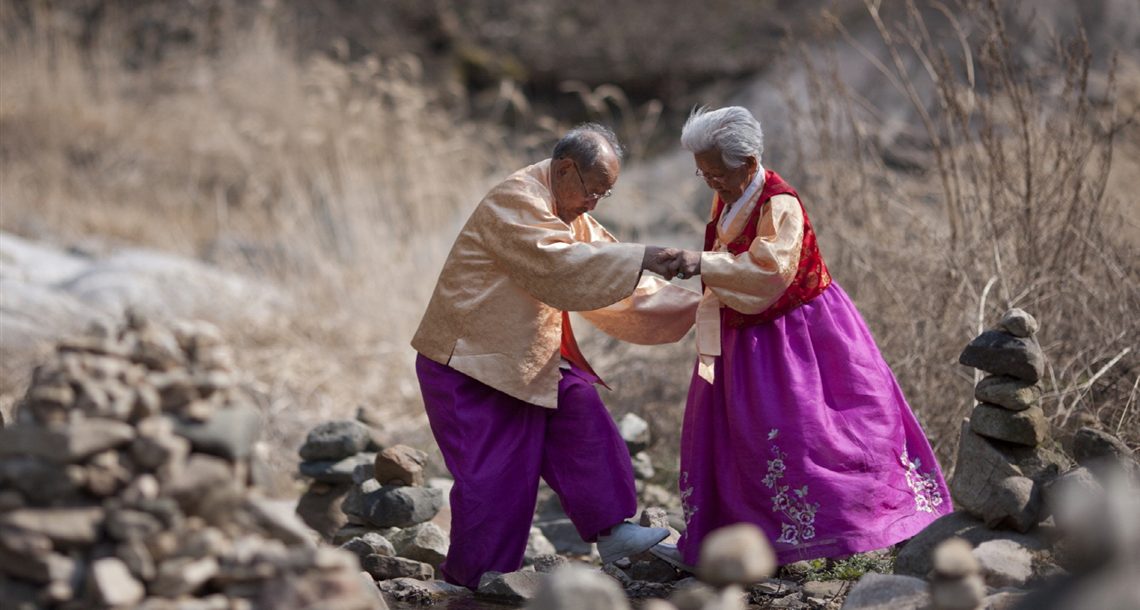 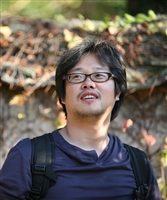 He has been making various type of documentaries for Korean Broadcasters since 1997. As a producer, director, and creator, he participated in many films like "50 Days with Narcotics Investigation Officers", "Pioneer Resource Field", "The Life of Papers", "Urban Pigeons’ Dream of Coexistence", "Mud Flat of Winter", "Asian Primitive Tribe Expedition Trilogy", "Eriyan Jaya Trilogy", "Romantic Korea" and so on.
In 2012, he produced a feature film "Shiva, throw your life" which is directed by Seongkyu Lee whose "My barefoot friend" was nominated to IDFA 2010.