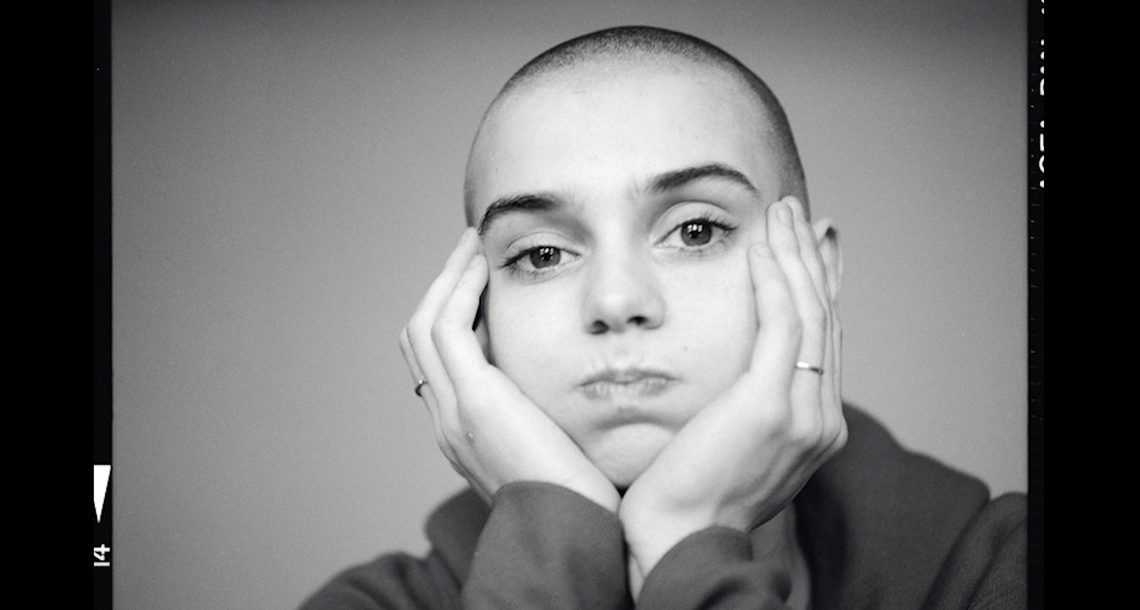 Belfast-born Kathryn Ferguson is an award-winning director whose innovative and boundary-pushing documentary work has screened globally. She studied at Central Saint Martins and the Royal College of Art. Kathryn’s recent film, TAKING THE WATERS, premiered at Sheffield Doc Fest in 2018 and toured the international festival circuit. In 2021, Kathryn worked with Passion Pictures on the documentary short Space to Be for The Guardian’s highly acclaimed documentary film series. After a decade of focusing on short-form work centred on identity, gender politics and community, she has recently completed her first feature documentary, Nothing Compares.