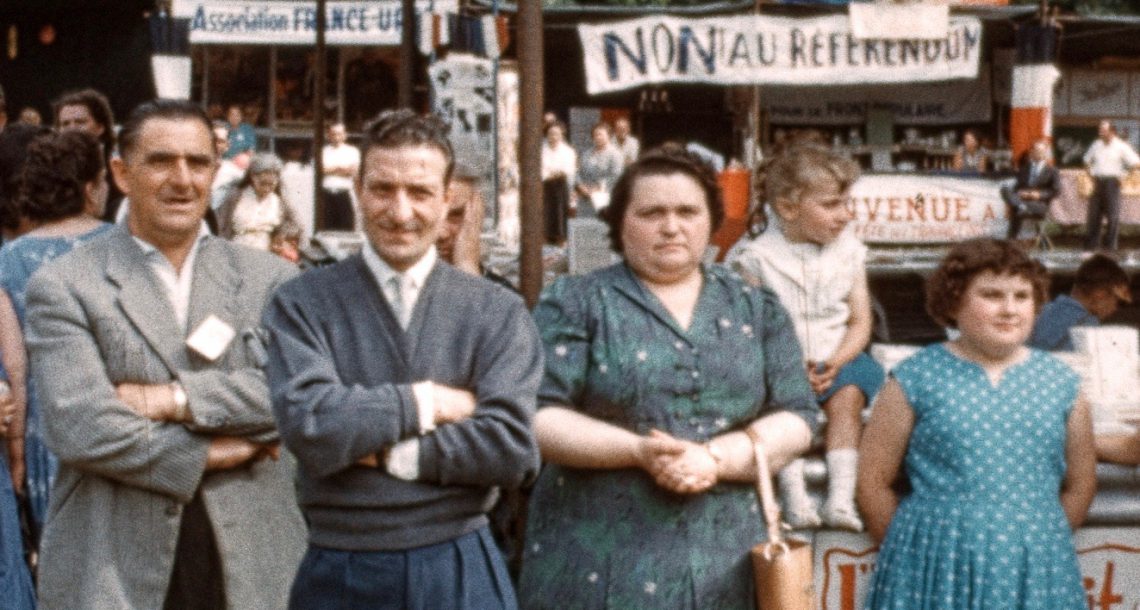 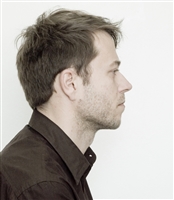 Born in France in 1974, Jean-Gabriel Périot has made several short films on the frontier of documentary, experimental, and fiction. He developed his own style of film editing that explores violence and history using film and photography archives. His films, Dies Irae, Even if She Had Been a Criminal, Nijuman no Borei (200,000 Phantoms) and The Devil have received awards from several festivals around the world.