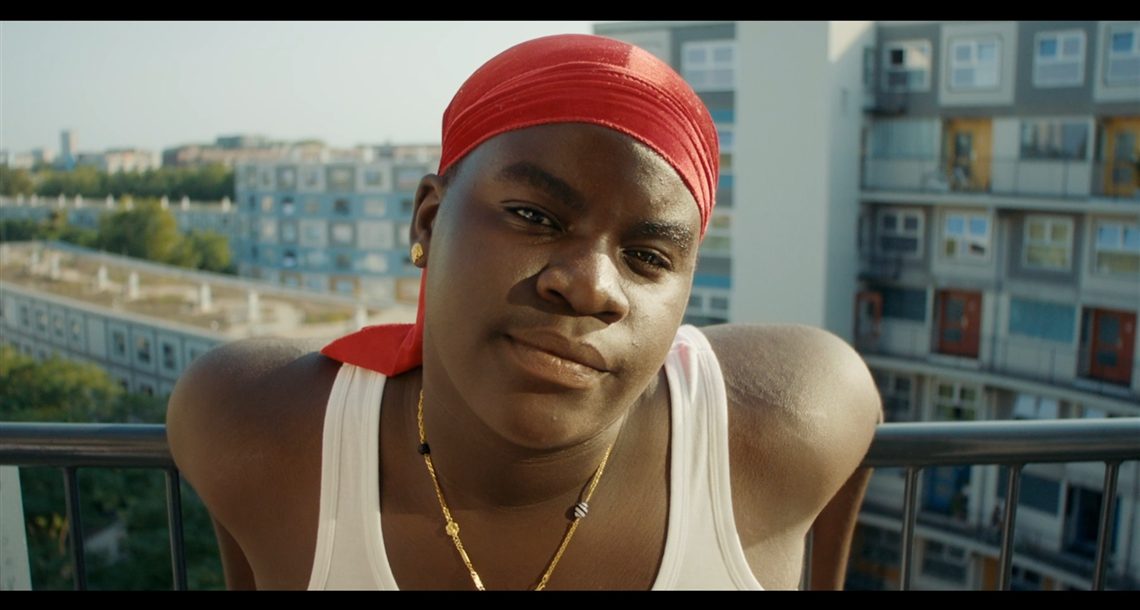 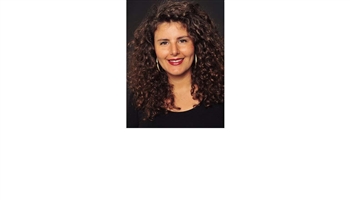 Shamira Raphaëla (1982) is a bi-racial director, with a Dutch mother and a father from Curacao, she herself grew up in Aruba. After completing her high school in the Caribbean, she moved to the Netherlands where she received her bachelor degree in Audiovisual-arts at the Artez academy of Art & Design in 2006. She is currently based in Rotterdam, The Netherlands.
Her debut documentary ‘Deal With It’ was a raw personal film about destructive family patterns and unconditional love, that won multiple small international awards in 2015.
In addition to making films, Shamira is a board member of the Dutch academy of film, short film programmer at IFFR and launched framing of us, together with Tessa Boermans at Idfa 2020, aiming to decolonize the documentary industry.