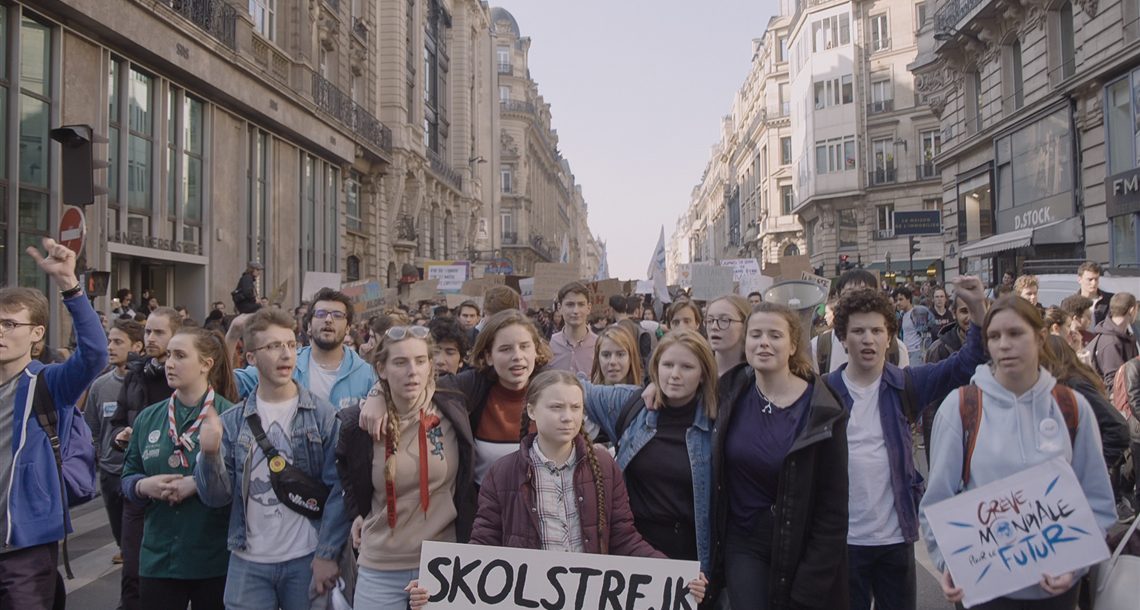 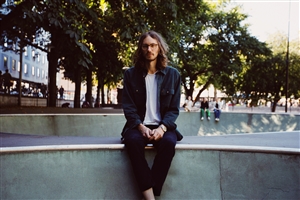 Nathan Grossman is a Swedish documentary filmmaker and photographer whose work
often explores environmental issues. A graduate of the Stockholm Academy of
Dramatic Arts, Grossman began his career as a photographer for Rolling Stone India
before shifting his focus to film. Grossman gained global attention for his 2015 short film
THE TOASTER CHALLENGE, which received over 15 million views. In 2017, he completed
KÖTTETS LUSTAR, his first full-length TV series for public broadcaster SVT about the
growing meat consumption in Sweden. The series was also nominated for a Kristallen
television award for best factual program of the year.