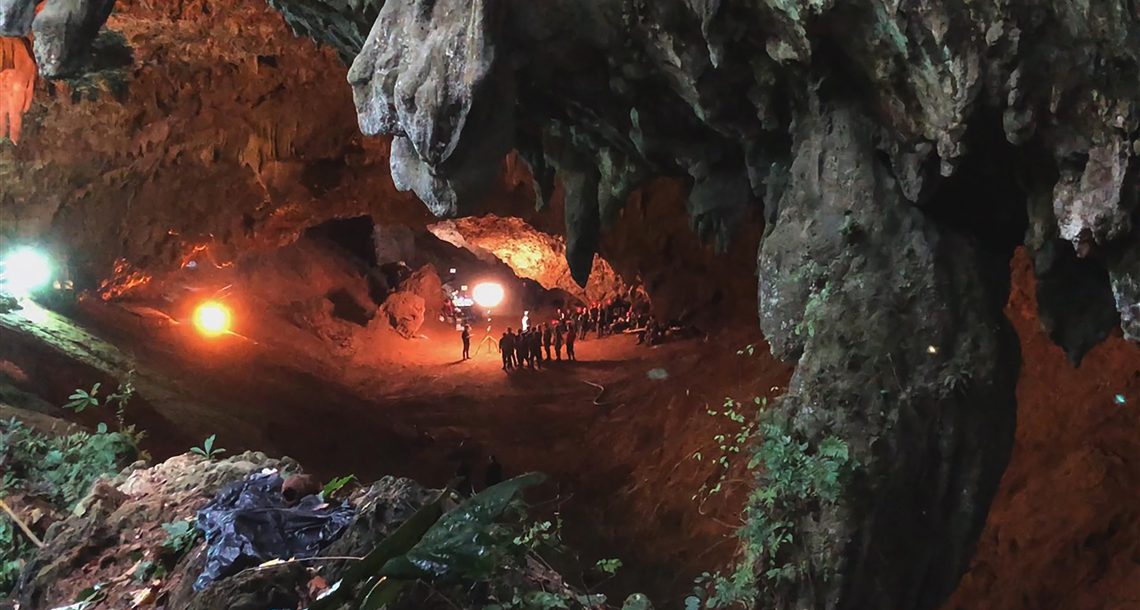 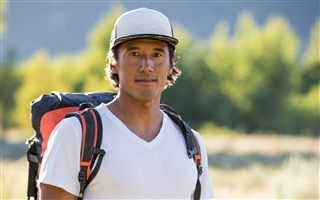 Vasarhelyi has directed pieces for the New York Times Op Docs, Netflix’s design series “Abstract” , ESPN’s “Enhanced” among others. She has received grants from the Sundance Institute, the Ford Foundation, the Rockefeller Brothers Fund, Bertha Britdoc, and the National Endowment of the Arts. She is a member of the DGA as well as AMPAS. She holds a B.A. in comparative literature from Princeton University and splits her time between New York City and Jackson Hole, Wyoming, with her husband Jimmy Chin, their daughter, Marina, and son, James.

Jimmy Chin is an Academy® Award-winning filmmaker, National Geographic photographer and professional climber and skier. He has led and documented cutting edge expeditions around the world for over 20 years. He has climbed and skied Mount Everest from the summit and made the coveted first ascent of the Shark’s Fin on Mount Meru. His photographs have graced the covers of National Geographic Magazine and the New York Times Magazine. Jimmy co-produces and co-directs with his wife Chai Vasarhelyi. Their film Meru won the Audience Award at the Sundance Film Festival in 2015 and was on the 2016 Oscar shortlist for Best Documentary Feature. Their latest documentary "Free Solo" won a BAFTA® and the Academy® Award for Best Documentary Feature in 2019, as well as seven Emmy® awards. Jimmy splits his time between New York City and Jackson Hole, Wyoming, with Chai, their daughter, Marina, and son, James.