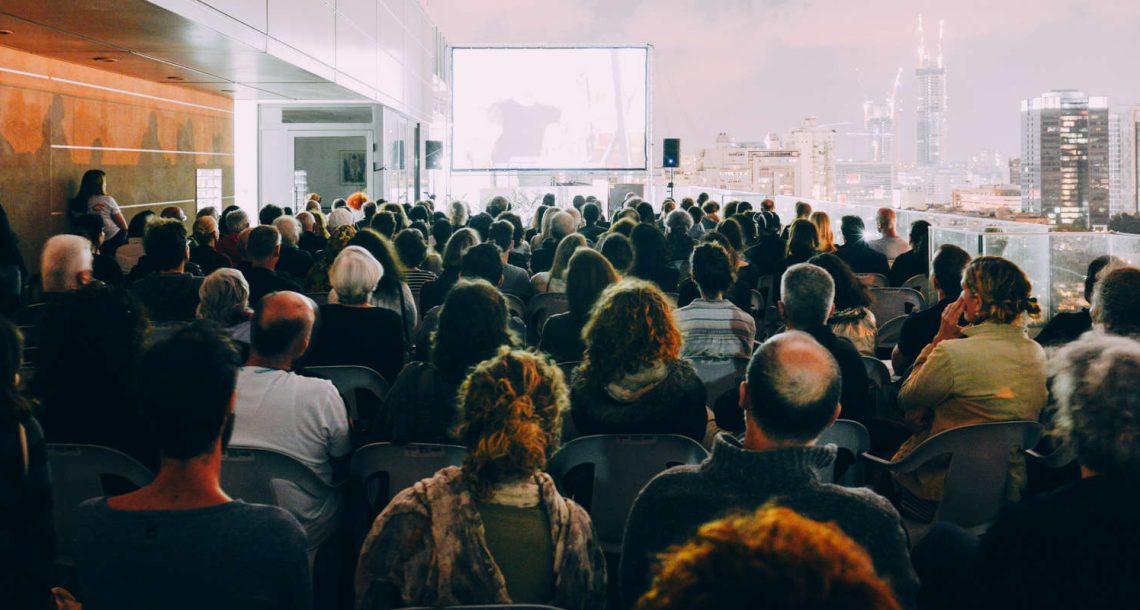 Docaviv is the largest film festival in Tel Aviv and the only festival in Israel dedicated to documentary films. Held annually each spring, Docaviv is an Oscar® qualifying festival screening around 120 films every year. The program includes the best of world and Israeli documentary cinema, debut films, special screenings, seminars, outdoor screenings, artist talks, industry events, and more.

Festival screenings must be Israeli premieres. Eligible films must never have screened, been broadcasted, or been available online in Israel.

We encourage you to apply as soon as you are ready in order to have more chances of selection.

Submit your film online or read the regulations here

LOOKING FORWARD TO WATCHING YOUR FILMS!

Please email submissions@docaviv.co.il with any questions.