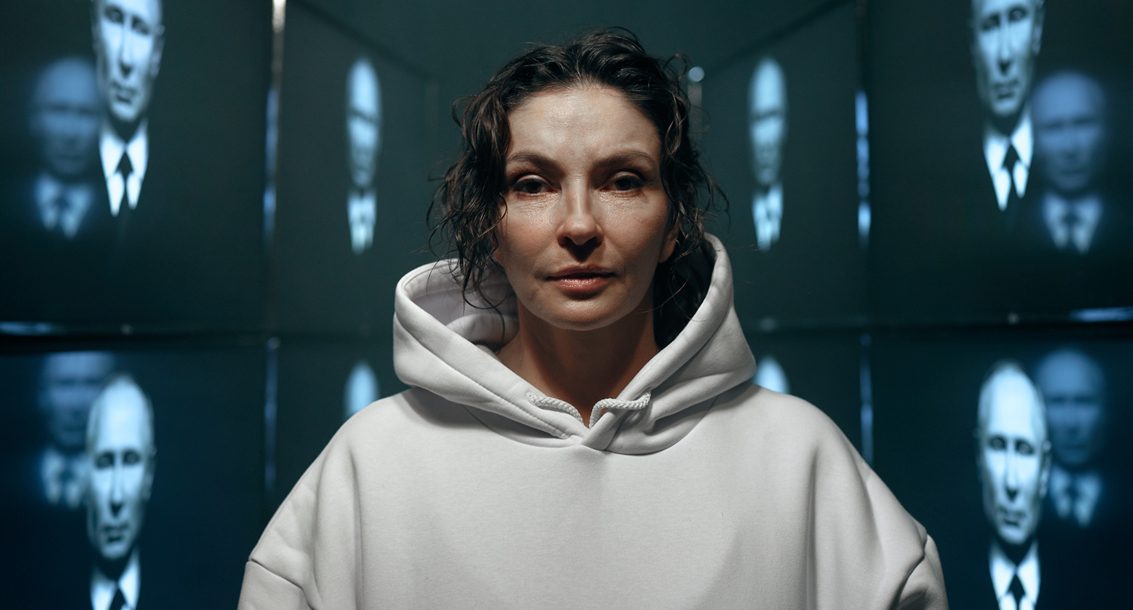 Natasha, 35, is a newly rich, successful woman looking for fame, reputation, and the realization of her dreams. She decides to launch an independent TV station in Putin’s Russia. Natasha hires oppositional reporters and minorities and her “baby” quickly becomes the lone island of political and sexual freedom. Dozhd TV (also known as TV Rain) is the only independent news TV station that has survived Putin’s rule. Back then, this woman couldn’t have known she would fight on the frontlines of the war between Truth and Propaganda and lose all her money. She did not think she would become a ‘foreign agent’ in her own country. 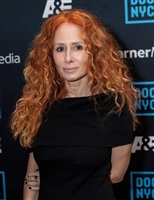