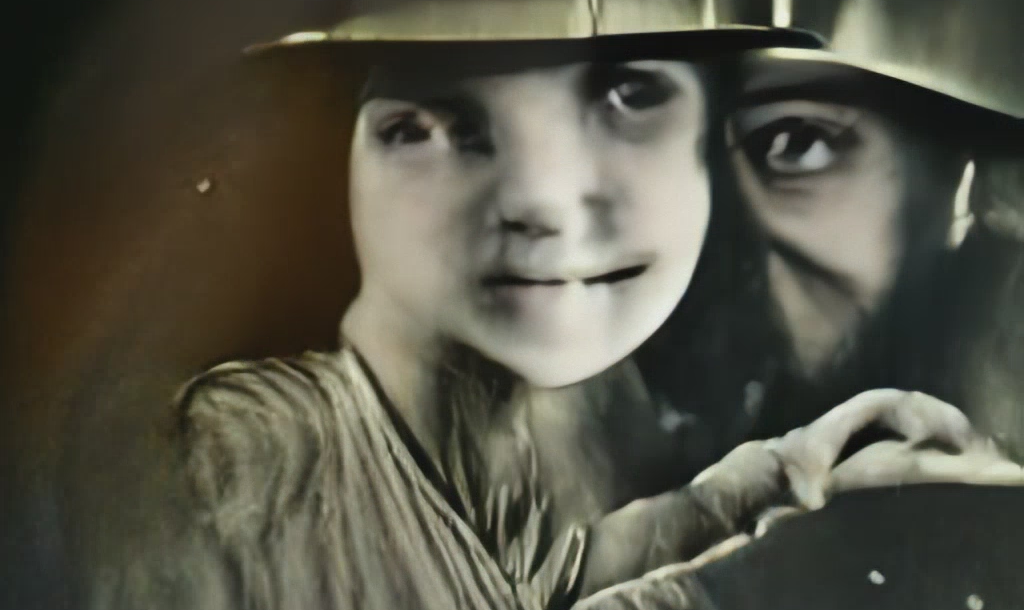 Documentary filmmaking has fundamentally changed following the development of new technologies. Cultural shifts have influenced the notion of ‘truth’, as well as viewers’ expectations of ‘authenticity’ from the medium. The documentary expression has turned hybrid, incorporating methods and techniques of fiction film cinema, social networks and cyber-culture.
The genesis of documentary cinema involved reconstructing and fabricating reality and the field has always been a space for ethical focal points arguing around the question of truth.
In a time when on-screen documentary characters are represented by avatars, voices are reconstructed, and realistic spaces are redesigned, it is necessary to re-examine artistic means of expression, as well as the filmmakers’ stance regarding the objects of documentation.
In the conference, these issues will be discussed in length by filmmakers, scholars and broadcast executives.