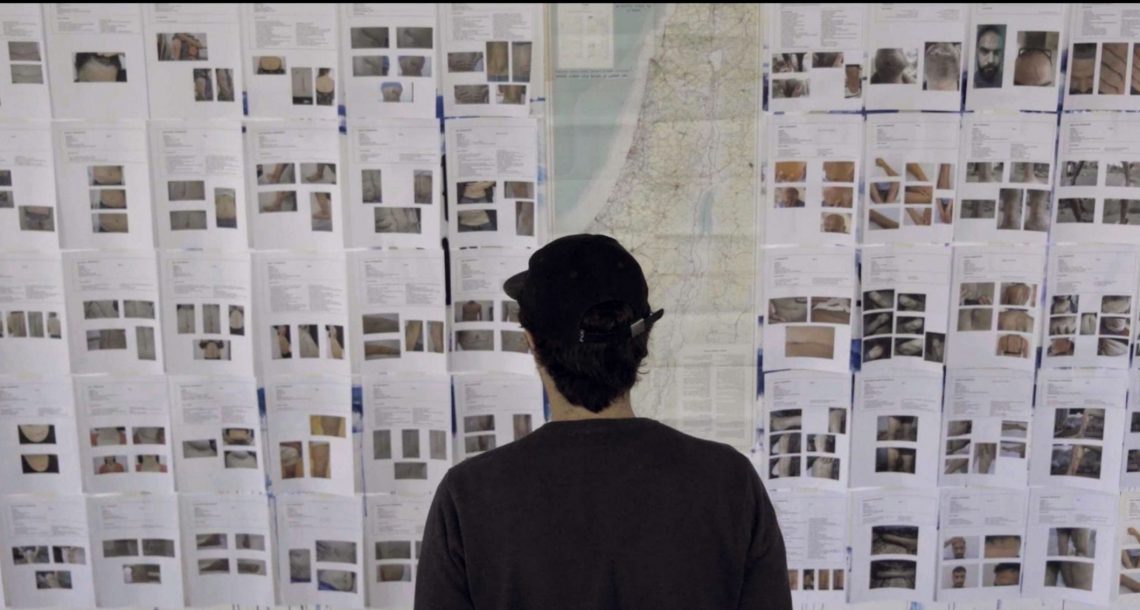 The unique rough-cut lab founded by Docaviv and the New Fund for Cinema and TV is offering professional guidance and personal acquaintance with senior international mentors in the fields of production, direction, distribution, and festivals, for documentary projects in editing and rough-cut stages. Four Israeli projects were selected for the lab, which will run for three consecutive days.
The lab will be headed by Joëlle Alexis.

Filmmakers and industry professionals are invited to the first day of the lab – presentation and discussion of the selected projects.

Born in Belgium and based in Tel Aviv, Joelle Alexis is one of Israel’s top film editors. She has been working on full-length documentaries, as well as on fiction films, for over 20 years. Her works have been selected by festivals such as Cannes, IDFA, Sundance, and many others. A few of the recent documentaries she has worked on are Speer Goes to Hollywood (Berlinale 2020), Leftover Women (Tribeca & Hotdocs 2019), Muhi: Generally Temporary (IDFA 2017), and Twilight of a Life (Visions du Reel 2015). In recent years Joelle has been the editing consultant on documentaries like Cine Morocco (Leipzig FF 2018, Docaviv 2019), Silas (TIFF 2017), and Becoming Who I Was (Berlinale 2017). She tutors at the Sundance Edit Lab, Doc Campus, EsoDoc and is part of the RoughCutService team of consultants.

Tereza is the Head of CPH:FORUM, CPH:DOX’s main financing and co-production platform and the International Program Consultant of Chicken and Egg Pictures, New York and San Francisco based international fund and training for female documentary filmmakers. After graduating with a degree in documentary filmmaking from FAMU, Prague, in 2009, she directed short documentaries, including the award-winning Double Life of Saint Vit. Tereza served as the Program Manager of the international rough-cut workshop dok.incubator and as the program director of its local workshops (DOK.Restart in Poland, DOK.SK in Slovakia, and dok.elevator for Nordic producers), and the Head of Industry of East Doc Platform, the largest co-production market and pitching forum focused on the Central and Eastern European region.

Thomas Krag has been a film and television editor for over 25 years. Since receiving his degree from the National Film School of Denmark in 1989, he has gone on to collaborate with directors such as Lars von Trier, Jonas Cornel, Åke Sandgren, Jens Johnson, Rumle Hammerich, Henrik Ruben Genz, Anne Wivel, Ole Bornedal, and several others. From 2007 to 2010, Thomas was the Feature Film Commissioner at the Danish Film Institute and was the Danish Eurimages representative. He is currently Head of Editing at the Danish School, mentoring students in both fiction and documentary editing alongside fellow teacher and director Arne Bro. Additionally, Thomas works as a supervising and consulting editor around the world and leads masterclasses at film schools and universities primarily in Nordic countries. He is also a dok.incubator 2020 tutor.

Wouter Jansen is the owner of the sales and festival distribution company Square Eyes. Square Eyes specializes in outstanding non-mainstream films, and finding them the audience and recognition they deserve. Square Eyes films have premiered at prestigious festivals around the world and won main prizes at Cannes, TIFF, Berlin, Locarno and Clermont-Ferrand. Previously, Wouter worked as Head of Programming at Go Short – International Film Festival. Additionally, he lectures at various film schools and universities and has led workshops and moderated discussions at IDFA, True/False, Berlinale Talents, and more.

When the street-artist Know Hope faces a severe chronic disease, he begins a series of international projects. The lives of strangers become the material for his artistic therapy, fusing life and art back on to the streets.

Nora chose to dedicate her life to the rescue of bats. She builds a shelter that protects them from the outside world. But can she protect herself as well?

The New Fund for Cinema and Television (NFCT)

THE RETURN FROM THE OTHER PLANET

Ka-Tsetnik established Israel’s perception of the Holocaust, coining the term “The Other Planet”. Following LSD treatment, during which he imagined himself as an SS officer, he abandoned the Other Planet.

In the remote village of Ein Tamar, Thai workers make up the majority of the population. Leaving their lives behind, separated from their loved ones, they work constantly in hope of a better future.