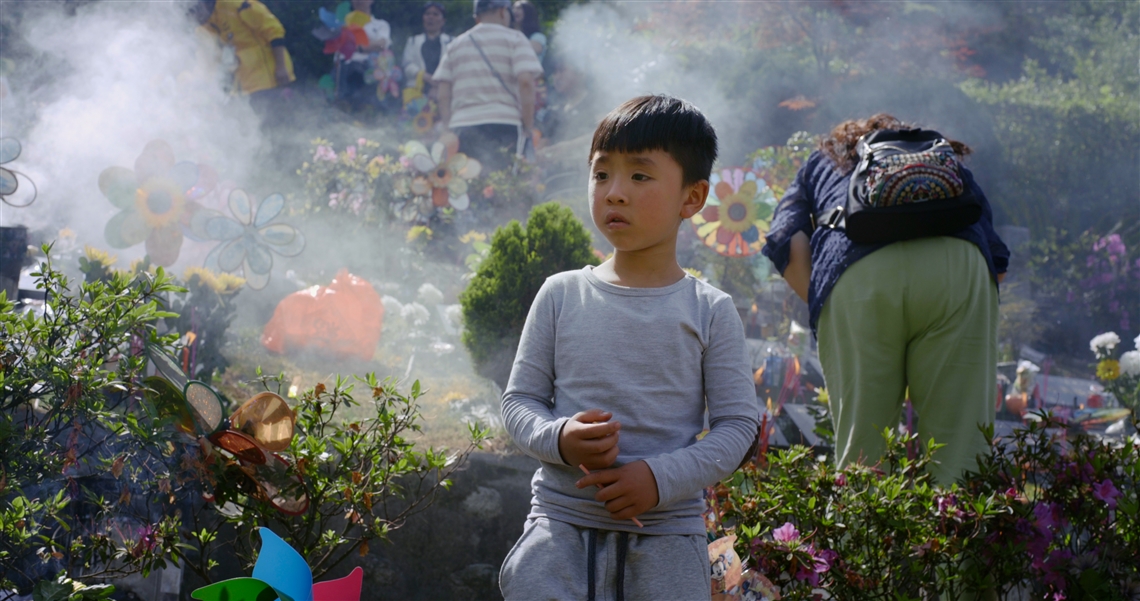 How can parents replace a lost child? Can they love the new child without being disappointed, reminded over and over again that this is not the one whom they had lost?
In 2008, over 6,000 children were killed when an earthquake in Sichuan obliterated an entire Chinese city. Under the one-child law, these children had no siblings, and in an attempt to help the grieving parents rebuild their lives, the Chinese government encouraged them to give birth once more.
Jian Fan’s sensitive and intimate film follows three such families for over a decade: from the attempts to conceive to the challenges of older parents having to care for newborns again, and the emotional turmoil of wanting to raise happy and carefree children while living in the grip of trauma. 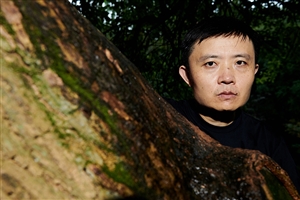 Jian FAN is a documentary director who focuses on Chinese social issues through character-driven storytelling. He is a Documentary branch member of the Academy. Jian has directed six feature-length documentary films and studied at the famed Beijing Film Academy. Jian is now based in Chongqing, China.