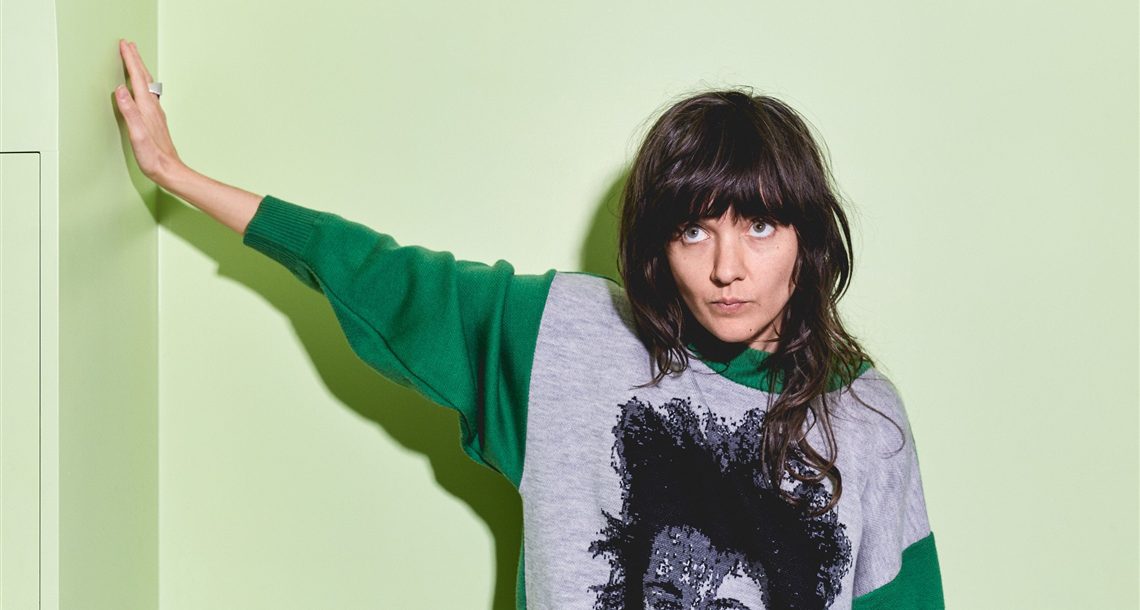 She writes about panic attacks and is so introverted that her choice to be on stage is hard to fathom, but none of this stopped Courtney Barnett from becoming a rock star, complete with crowds of elated, screaming fans singing along at her concerts. When director Danny Cohen began following Barnett on stage and behind the scenes, he also gave her a Dictaphone, which she used for three years, recording her innermost thoughts in a personal audio log. The result is even more bare-all than her songs. Barnett is fearlessly vulnerable and fragile, but also funny and utterly without self-pity. The electricity between her and her audience is palpable—so palpable it can be felt through the screen. 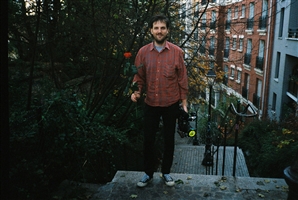 Danny Cohen is a Melbourne-based director who has filmed and photographed some of the most interesting and influential figures in contemporary music.