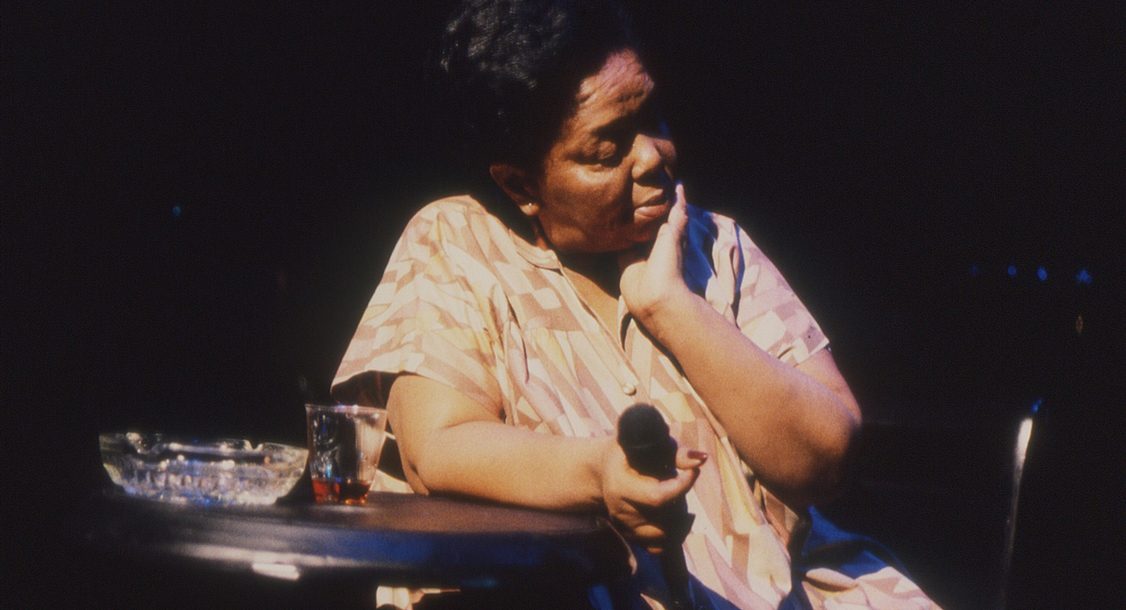 A decade ago, the Barefoot Diva, the singer who refused to wear shoes even in Carnegie Hall as a show of solidarity with the poor in her country, passed away. Despite being born and raised in extreme poverty, Cesária Évora always loved to sing. When she ran away from the orphanage and ended up on the street, when she fought for her right to live freely, when she sank into long depressive episodes—singing was the ray of light that pulled her forward. Featuring rare footage and recordings of Évora’s music, the film follows the singer from her island childhood in Cabo Verde (formerly a major hub for the slave trade) to grand performances in front of thousands of fans around the world. Évora loved singing, dancing, smoking, and drinking. She knew how to make money and give it away, and she would not take orders from anyone. 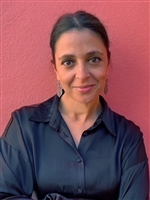 Ana Sofia Fonseca is a natural storyteller. Born in Portugal, she lives with one foot in her home country and the other in Cabo Verde—she has a house two steps away from Cesária's house. ÉVORA is her second feature length documentary, following an award-winning 20 year career in journalism, in which she worked on over 20 television documentaries, and published five non-fiction books and a novel. For years, she has been dedicated herself to telling compelling stories with a focus on human rights themes—particularly stories about women rights and race issues.