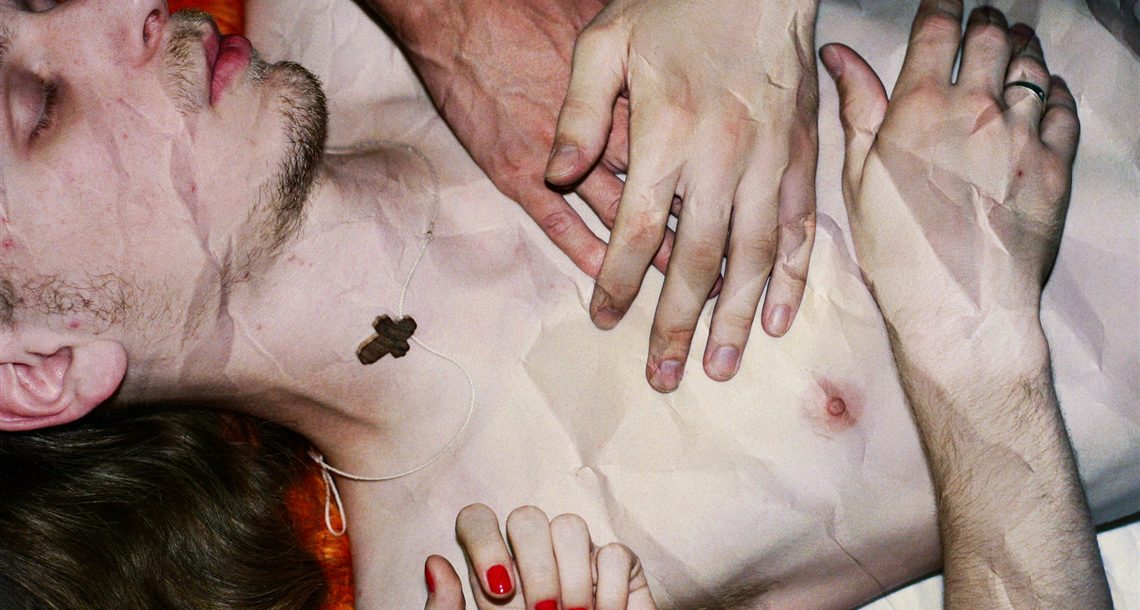 How to Save a Dead Friend

Love isn’t always enough, but when it’s there, there are moments of joy—indeed, happiness—even when the ending of the story is almost predetermined. Such was the story of Marusia and Kimi, a young couple whose turbulent love affair lasted through a decade that was just as turbulent for Russian society. Yeltsin is gone, Putin is newly in power, and in the couple’s crumbling suburb, young people confront the police repeatedly and turn to alcohol and hard drugs for comfort. While their friends and family sink into despair and give up, Marusia and Kimi hold on to each other. Young and intelligent, they read and argue, listen to sophisticated music and raise cats. With gritty cinematography and complex, rhythmic editing, the director depicts the bubble of her life with her partner, up until the moment when reality found its way inside. 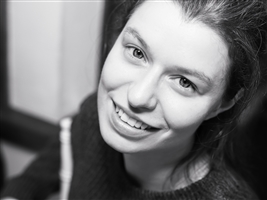 Marusya Syroechkovskaya (1989) is a Moscow-born award-winning filmmaker and visual artist, who had to flee Russia as the March 2022 crackdown on opposition voices increased. Marusya studied filmmaking at the School for Documentary Film in Moscow under professor Marina Razbezhkina and received her MA in Film Directing at the Institute of Contemporary Art in Moscow (graduated with honors).
Her student short, Exploration of Confinement received a Jury Award at the New Orleans Film Festival 2013 and qualified for the 2013 Academy Awards. It was also selected for the 35th Moscow International Film Festival, the Message to Man International Film Festival
2013, Tenerife Shorts Film Festival 2014, and a number of other international film festivals.
Her training includes workshops such as Ex Oriente Film, Flahertiana, and IDFAcademy.
Marusya is a 2015 Nipkow Program Fellow (Berlin, Germany).