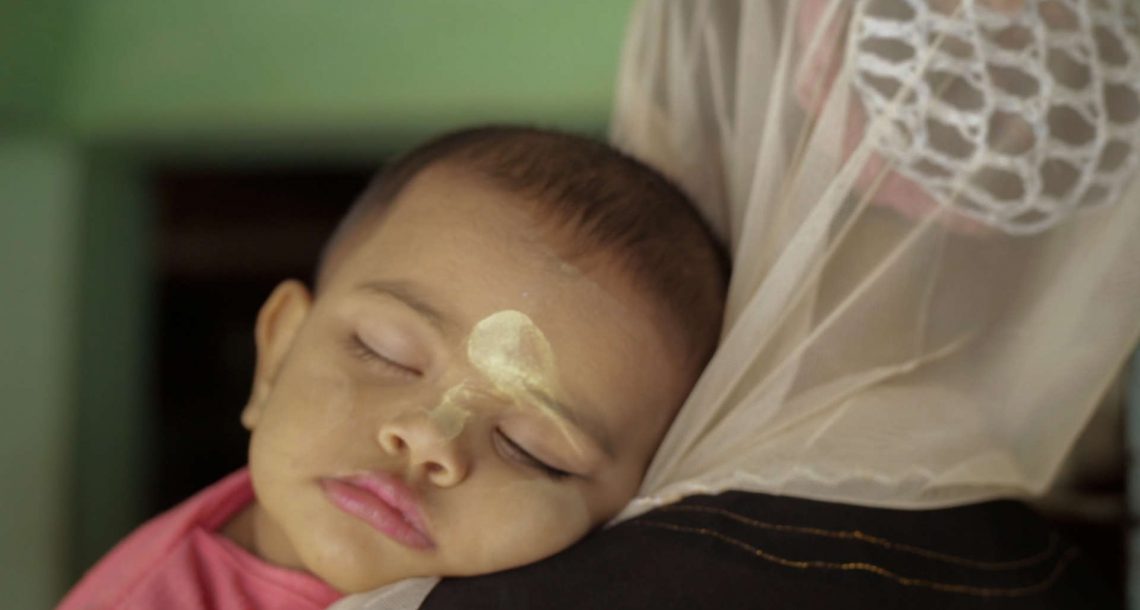 Hla is Buddhist and Nyo Nyo is Muslim. Together, they run a small women’s health clinic in a village in western Myanmar, where the Rohingya, a Muslim minority that has been living in the Buddhist country for generations, are violently persecuted. The makeshift clinic is the only place where Muslim women in labor can get help when calls to burn their houses and deport them echo through the streets, and the government prohibits them from going to the hospital in the nearest city. The midwives’ work is hard and often requires courage in the face of explicit threats from villagers. The two women’s close-yet-complicated relationship is put to the test when Nyo Nyo decides to open her own clinic. The film follows the two over five years of momentous change in their personal lives and the state of their country.

Snow has worked as a freelance filmmaker in Myanmar since 2006, acting as director, producer, editor and sound recordist after attending film Schools in both Myanmar and Germany. Her short, Burmese Butterfly was screened in festivals in over 20 countries, and Period@Period won for best short at the Wathan Film Festival. Midwives is her feature documentary debut.