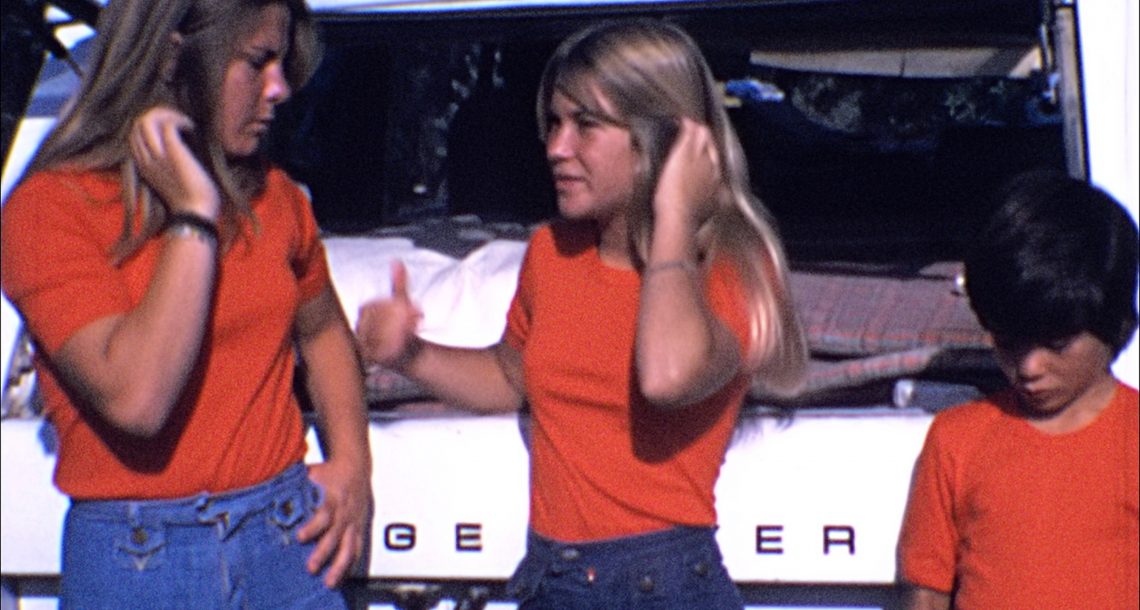 The Camera of Doctor Morris

In the 1950s, a young British couple go on their honeymoon. They arrive at “the end of the world,” a small desert town, and decide to stay.
In faraway Eilat, Israel’s southernmost city, they begin their new lives, while maintaining their British core.
This is the story of Dr. Morris and his wife Fay. For decades, Dr. Morris filmed his family – the births and deaths, joys and tragedies, dramas and quiet days spent in the sun – all unfolding in the heat of the Israeli desert.
Years after his death, the forgotten film was found and landed in the hands of directors Itamar Alcalay and Meital Zvieli. Together with the Morris family, they created a spectacular work about an extraordinary family, who are just as ordinary as everyone else. 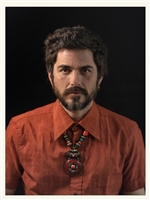 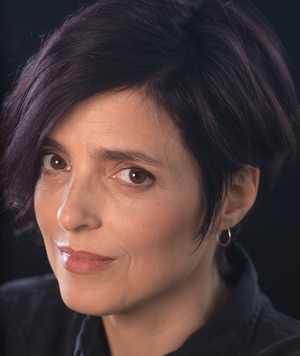 Itamar Alcalay graduated Beit Berl film school in Israel. He directed two documentary series, “Dancing with Tears in My Eyes”, “Off Season” and three documentary films, “Stefan Braun”, “Four Years of Night” and a short “The pomegranate flower”. He works on two short films and a screenplay for a full-length film.