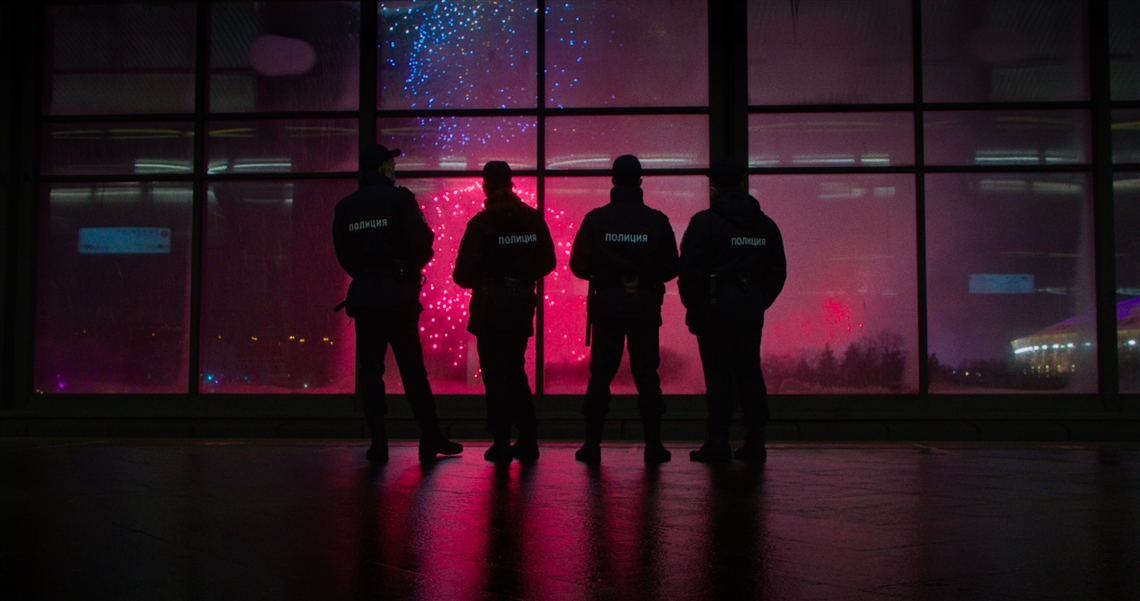 Where Are We Headed

This “road movie” takes place entirely in Moscow’s Metro stations. Between the china tiles, on the marble platforms, under the crystal-and-gold chandeliers, there exists a parallel universe where you can reasonably expect to encounter a woman staring mesmerized at a statue, Santa Claus quoting Dostoyevsky, dolls discussing matters of the soul, marching children in military uniforms adorned with medals, ordinary commuters conducting a citizen’s arrest, and dancing drunkards. Director Ruslan Fedotov spent an entire year in the underground corridors where all Muscovites come together. As he weaved between the passersby, he used his camera like a fishing rod, catching words and stories, melodies and facial expressions, without asking where they had come from or where they were going to. 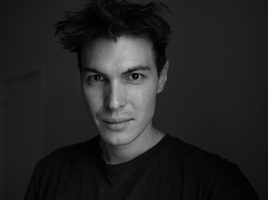