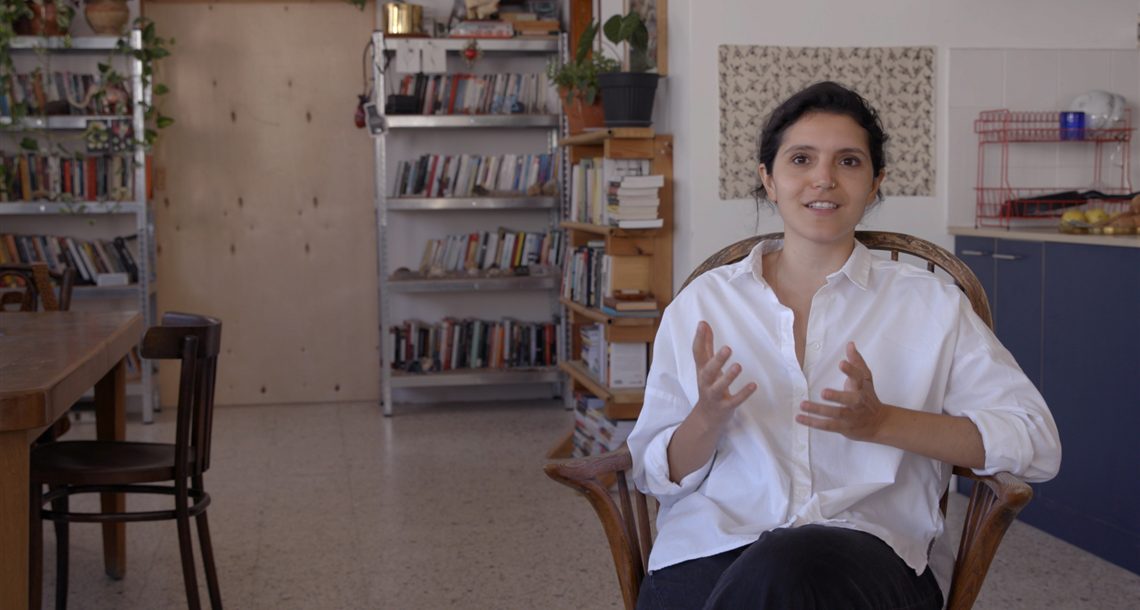 In Words that Remain, six people recall the languages that cradled their childhoods: Judeo-Spanish, Judeo-Arabic, and Judeo-Persian. These languages, while quite different from one another, have a common Hebrew component, and—especially—a common feature: all of them are written in Hebrew letters. These letters have, with the passage of time, lost their use and their force. Today, the languages themselves are becoming extinct. The resonance of their words, however, of melodies, rhythms, and accents, have left traces that still affect those who heard them as children.