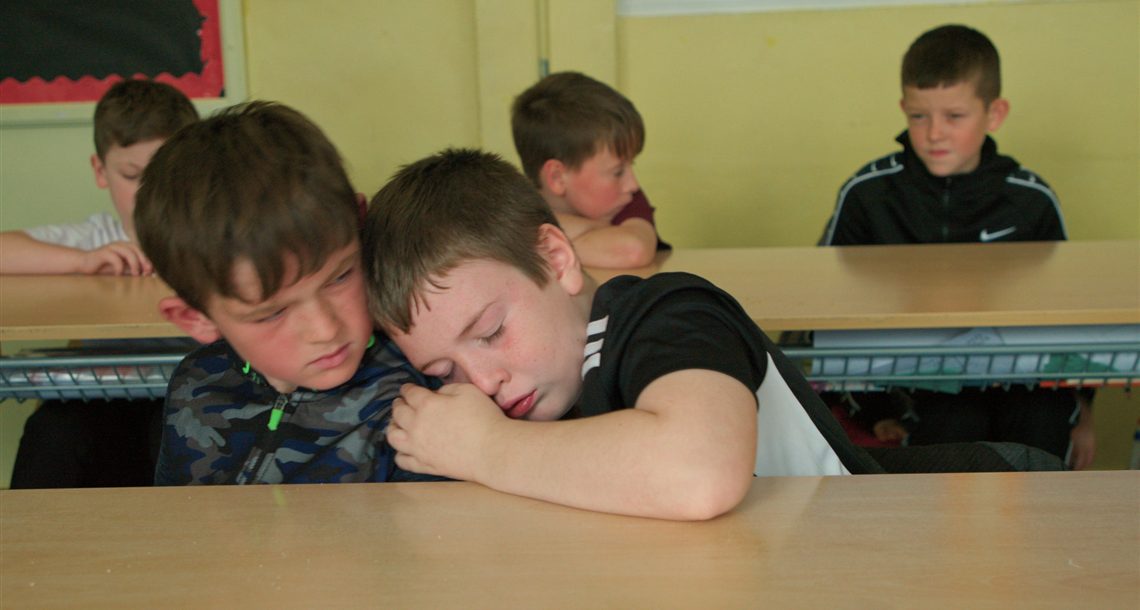 In North Belfast, where segregation walls keep the ostensible peace, and tolerance is brittle and fragile, Kevin McArevey, Headmaster of a Catholic all-boys school, insists on teaching philosophy. Addicted to fitness and averse to fighting, he transforms the ideas of ancient thinkers into funny, heartwarming games that encourage kids to think about their feelings, deconstruct the prejudice they see in adults, and develop empathy. McArevey’s mission is not a simple one. Poverty, crime, and zealotry have not disappeared from the neighborhood, and memories of the killing days continue to reverberate through the children’s lives. Still, he remains optimistic. With boundless empathy, he shapes each and every one of the boys—even the ones who would rather hit each other—into little philosophers who dream of a better future. 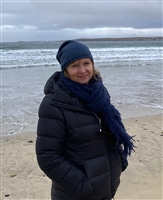 Neasa Ní Chianáín, director, is one of Ireland's most established documentary talents. Neasa trained at the National College of Art & Design in Dublin, and worked as a freelance Art Director on Irish feature film and television projects, before switching to docs in 2001. She has directed 9 single docs (4 feature length) and one tv series.

Declan McGrath is a Northern Irish director, editor, teacher and writer. His previous films include Lomax in Érinn, My Fight For Life, The Occupation, A Woman’s Place. His films have been screened at film festivals worldwide. McGrath has worked for BBC Northern Ireland, and has edited numerous award-winning dramas and documentaries. He regularly contributes to the American film journal Cineaste.