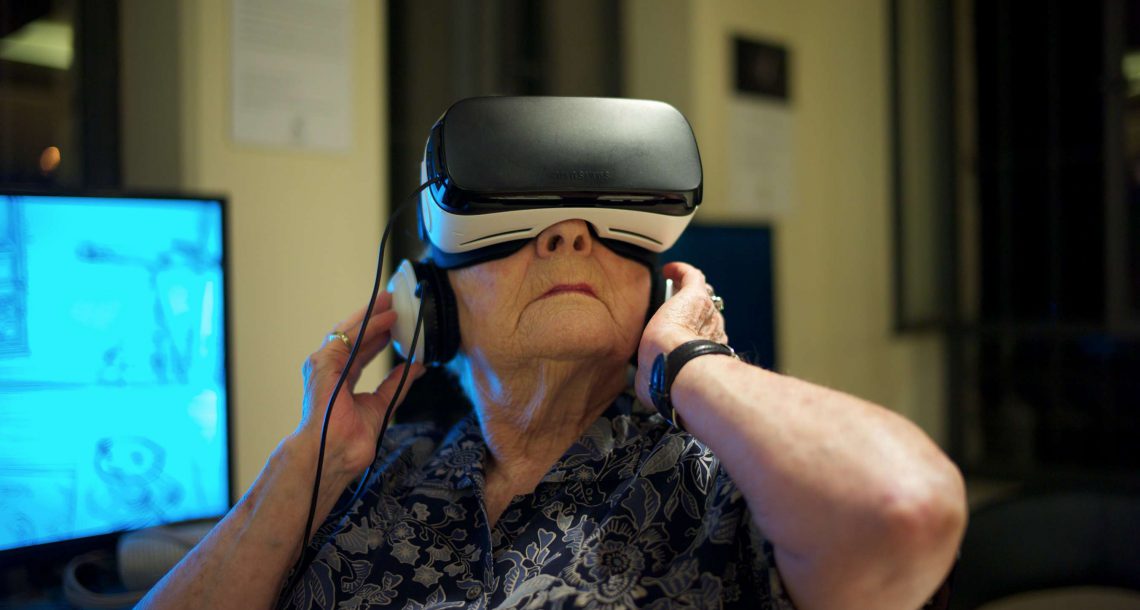 A series of short presentations showcasing convention-defying documentary work that offers new perspectives and expands the boundaries of the genre by exploring novel forms of cinematic expression, applying an interdisciplinary approach, or utilizing innovative technology.

The audience favorite will win the NEXT! Award.

Barik, a refugee from Darfur, fled his home as a child and arrived in Israel alone as a minor. Barik tells the story of his escape, and recreates his traumatic journey through audiovisual means, using foley studio recordings and binaural field recordings.

Shortly after arriving at the 12th floor of the Clal building in Jerusalem for an osteopathic session, the artist’s personal quest for connection, home and healing became entangled with the dilapidated and crumbling building, it’s angsts, aches, and neglect.

A documentation of the historical building of the National Library in Jerusalem just before it moves to a new location. The artist examines the building as a decaying body and the obsolete machinery throughout the Library as physical channels of the subconscious of the Hebrew language.

The film documents the ecological systems that construct the Yatir forest. Between the trees, the weather, the animals and the people in it, the film attempts to tell a political metaphor of the local Zionist existence.

Between the Negev and the Galilee

A portrait of the old central bus station area in Tel Aviv, composed of partially animated videotaped conversations with the people inhabiting it. The film documents life on the street and the extreme sensations of a ceaseless pursuit taking place in a world without day or night.

The Gaza Envelope area emerged with the construction of civilian-military-agricultural frontier settlements facing Gaza. A recording of the place moves between the forensic image and the landscape image, between territory, soil and soot.

The loss of a beloved grandmother sets in motion some unexpected routes to a reencounter. An archive of filmed footage turns into a dataset - a pool of audio and visual data of her image. When human intelligence is joined by that of the machine, the future is not upfront, nor is the past left behind.