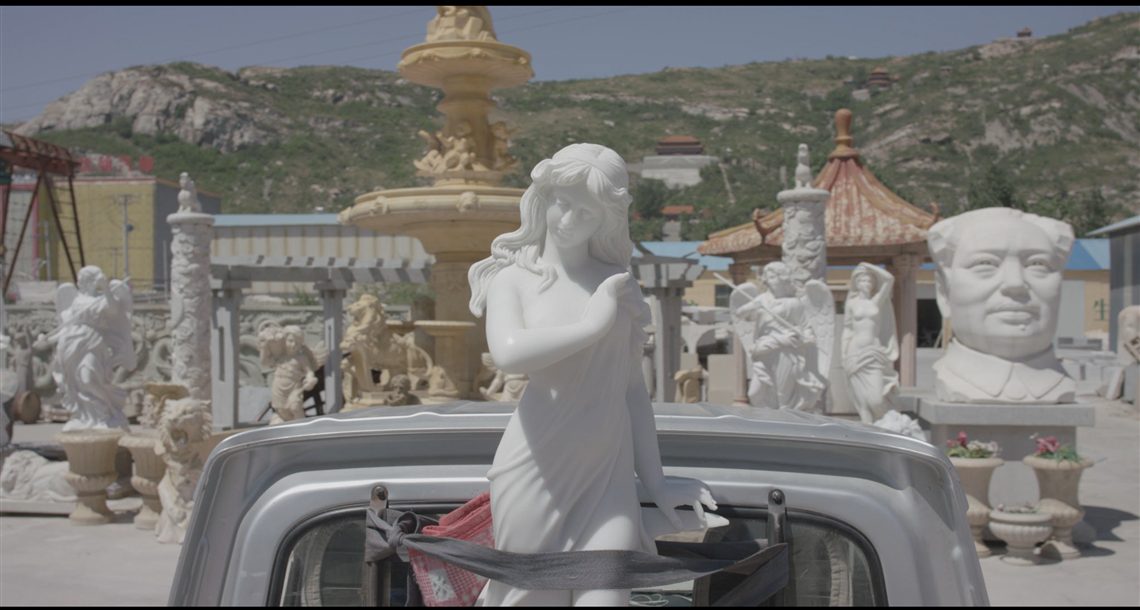 Trade relations between Greece and China are getting closer thanks to an unexpected protagonist: marble. The same marble used long ago to carve the columns and statues of the Parthenon is now used to mass-produce historic-looking replicas in Chinese factories, with heavy machinery and laborers working around the clock. From the Greek quarries, the prized blocks of marble are shipped to China. On their way, they meet traders, designers, artists, and replica makers who have never laid eyes on the original works they reproduce countless times. The next stop is Europe, the U.S., Qatar, or Chinese parks, where the final products stand beside copies of the Eiffel Tower, Big Ben, and other landmarks. Joining us on this surprising (and eye-catching) journey are identical twins Marianna and Sofia, who are determined to build an emotional and economic bridge between the two countries. 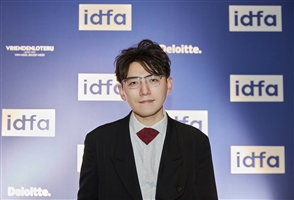 Sean Wang is a Hui Chinese director based in Beijing. He graduated from the Communication University of China and Beijing Film Academy with a Television Directing BA and a Screenwriting MA, respectively. His first feature-length documentary LADY OF THE HARBOUR was premiered at IDFA 2017.