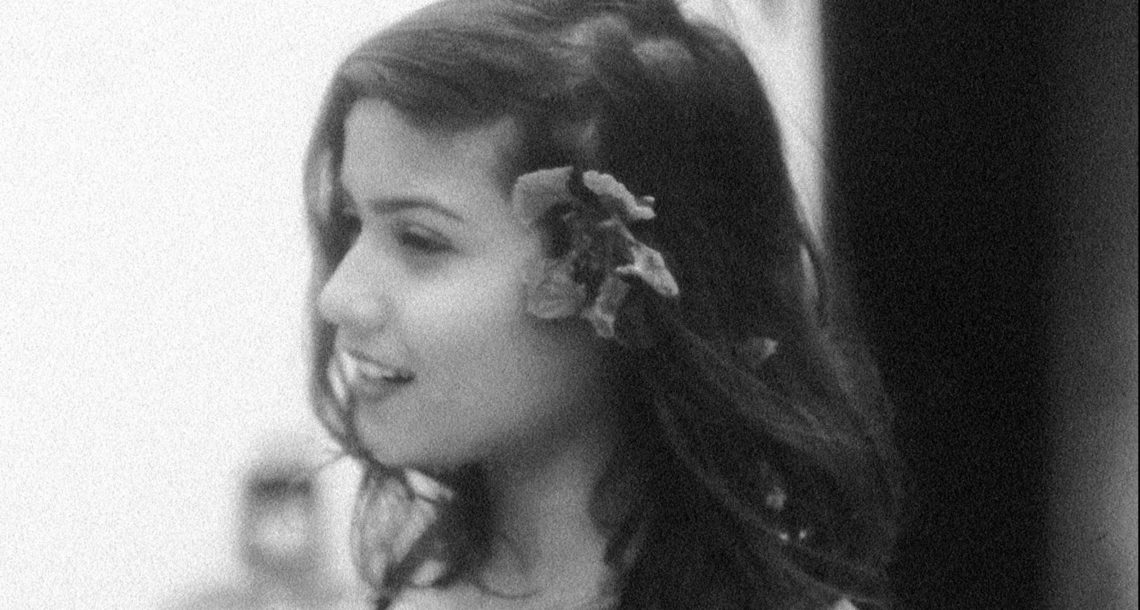 A Night of Knowing Nothing

A possibly fictional box at the Film and Television Institute of India reveals a journal, film excerpts, and newspaper clippings. A young woman in love writes to a man who had broken up with her, dropped out of film school, and left the city because of their forbidden inter-caste relationship. At the student protests, he had stood beside her, but when it came to his personal life—he gave up. Director Payal Kapadia uses this small-scale personal story to illuminate the social and political turmoil faced by young people in India. She takes the words of forlorn L, clips from film student assignments, footage she had gathered, and staged scenes, weaving them into a dreamlike, often surreal story about the clashes between tradition and progress, freedom and oppression, passion and policing. The film won the L’Œil d’Or for Best Documentary at Cannes.

Payal Kapadia is a Mumbai based filmmaker and artist. Her short films AFTERNOON CLOUDS (2017) and AND WHAT IS THE SUMMER SAYING (2018) premiered respectively at the Cinéfondation and the Berlinale. Her first feature, A NIGHT OF KNOWING NOTHING, was part of the 2021 Director's Fortnight selection.