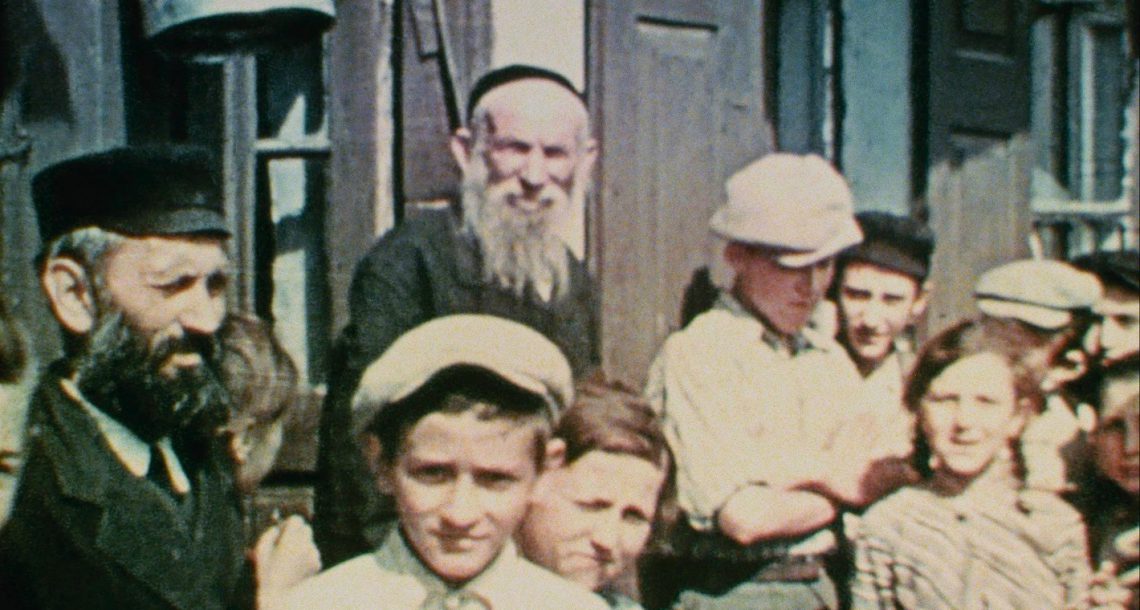 Three minutes of footage are the only living, moving, colorful testimony that remains of the townspeople of Nasielsk, Poland. In those three minutes, shot by David Kurtz in 1938, the camera passes people, houses, and signs. What lies hidden in those moments? What memories of life in the town, before it was obliterated during the Holocaust, can we find if we examine the footage closely, moment by moment, gaze by gaze? Glenn Kurtz, David Kurtz’s grandson, tries to solve the mysteries of this rare roll of film, uncovered in his parents’ house in Florida. Maurice Chandler, who appears in the footage as a young boy, watches the footage with him. Will seeing these sights over and over save them from being forgotten? Actress Helena Bonham Carter narrates the film.

Bianca Stigter is a historian and cultural critic. She made the short film essays Three Minutes - Thirteen Minutes - Thirty Minutes and I Kiss This Letter. She is associate producer of Steve McQueen’s films 12 Years a Slave and Widows.