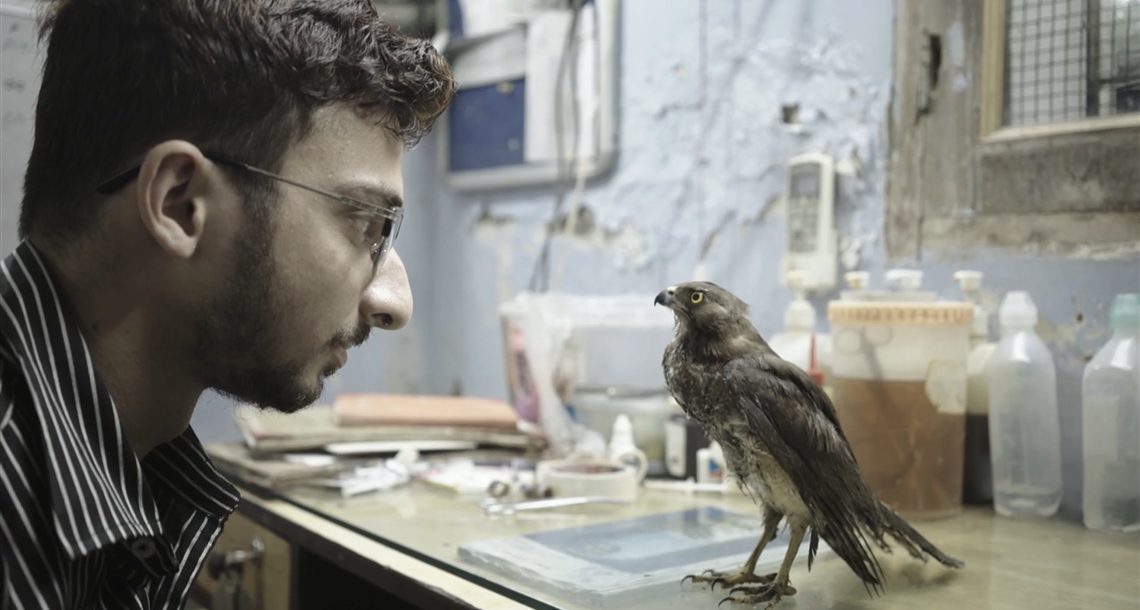 In a city where millions of humans jostle cheek-by-jowl with cows, rats, monkeys, dogs, snakes, insects, and hogs, the air pollution is so bad that birds are falling from the skies. Amateur veterinarians Saud and Nadeem run a makeshift clinic for birds of prey from their basement in New Delhi, where they try to save the hundreds of exhausted, injured birds that arrive in their care, struggling to breathe. The two brothers fell in love with birds, especially black kites, over 20 years ago, and have been dedicating most of their time to rescue efforts ever since. Working in a crowded house they share with their families is not easy, and the birds’ chirps and whistles compete with voices of social unrest coming from outside. This incredibly optimistic and heartwarming film won the World Documentary Grand Jury Prize at Sundance Film Festival. 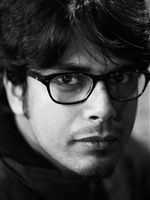 Shaunak Sen is a filmmaker and film scholar based in New Delhi, India. Cities of Sleep (2016), his first feature-length documentary, was shown at various major international film festivals (including DOK Leipzig, DMZ Docs and the Taiwan International Documentary Festival, among others) and won 6 international awards.