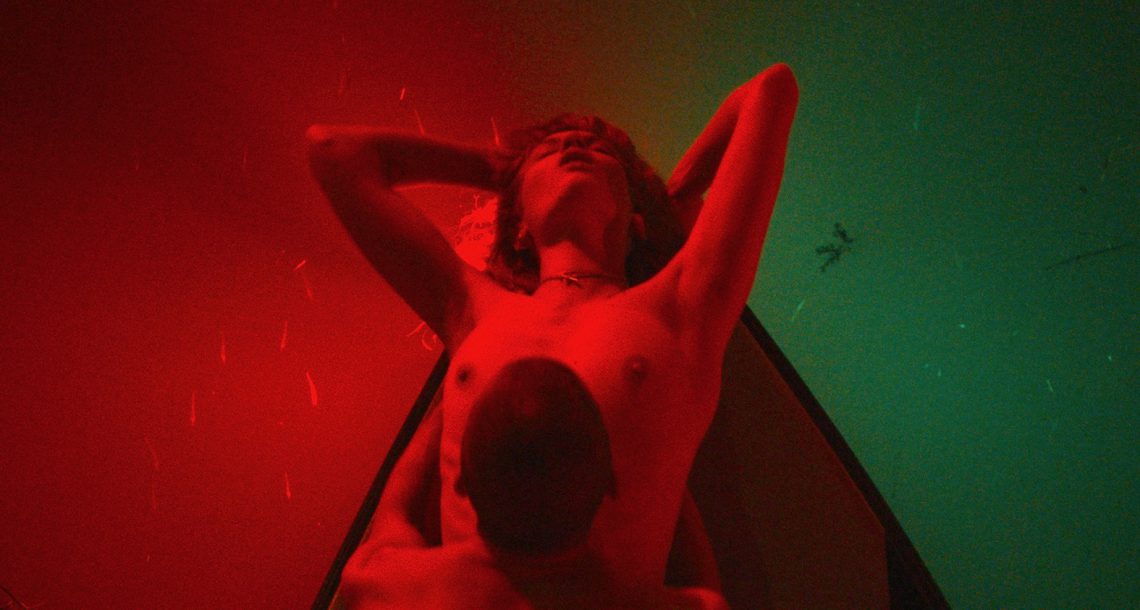 This is not the Venice you know. This is Venice of the crumbling suburbs, Venice of a rushed, confused, and hormone-infused youth spent far away from the touristy glamour. And nevertheless, the city is lovelier than ever. The film centers on Daniele, a wistful outsider who watches from the side as a pack of whooping youngsters zooms through the lagoon on speedboats. Like his peers, he is single-mindedly bent on improving his boat, determined to win, float above the water, hurtle toward fame and glory at a blinding speed. Director Yuri Ancarani (The Challenge) intercuts the obsessions of Daniele, his girlfriend, and the other daring youths with scenes that may or may not have actually taken place. The mesmerizing cinematography also invites the viewers to abandon traditional perspectives and look at reality from a new angle. 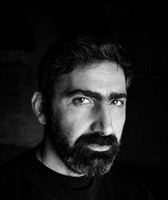 Yuri Ancarani is an contemporary video artist and filmmaker based out of Italy. His works are often born out of a continuous mingling of documentary cinema and contemporary art. His works have been shown at national and international museums and exhibitions.