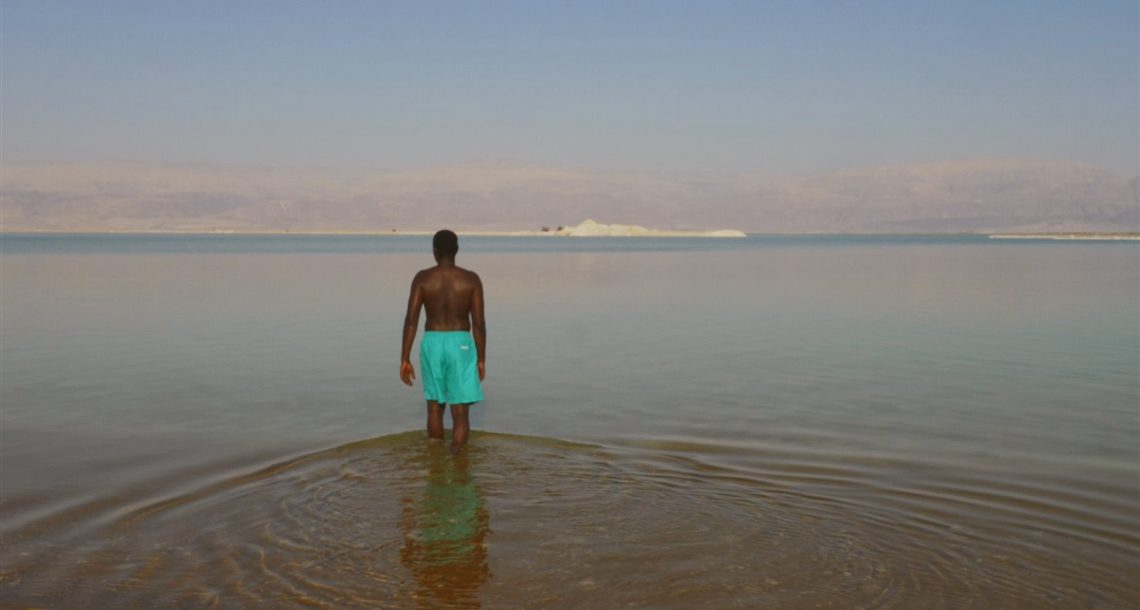 Do You Want to Cross the Sea?

A Darfurian asylum seeker embarks on a farewell journey from Israel to reunite with his wife and daughter in Canada. In a remote Canadian town, a new family is born, yet something is missing. A journey of a man who is constantly on his way home. 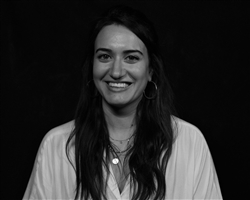 Michal Veig, born in Netanya. Graduate of the Jerusalem Sam Spiegel Film School.
During her studies, she accompanied the activities of Holot Theater, a theater group of asylum seekers and Israeli citizens. At the group she met Noureldin Musa, who became the protagonist of her documentary film. As part of the film, she traveled to Canada for shooting. The film was part of CoPro's students lab and was awarded first prize.