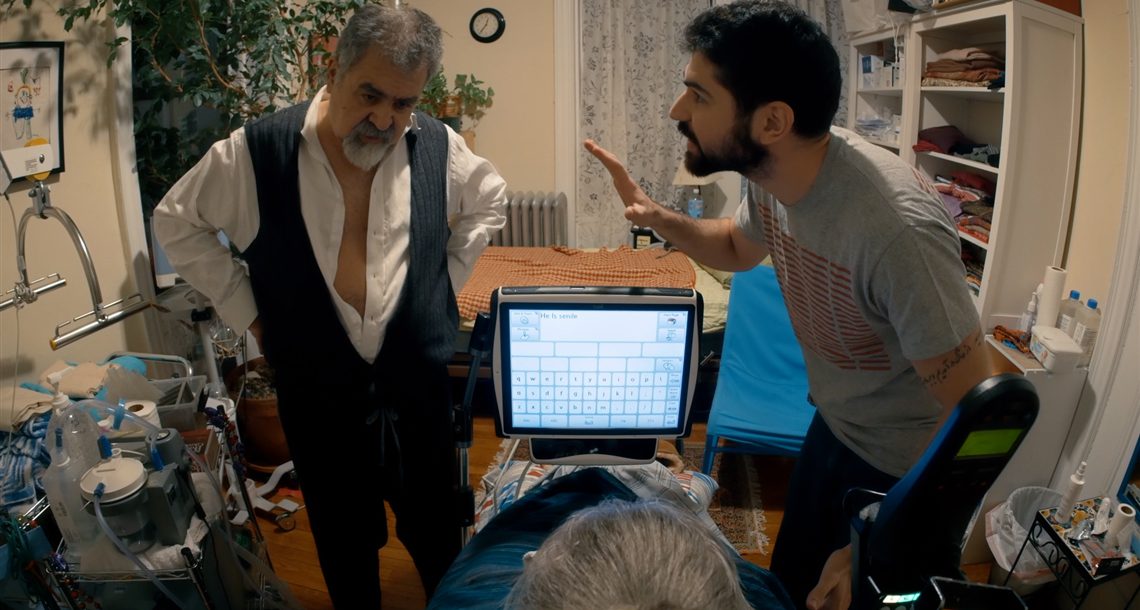 She is opinionated, headstrong, and funny, and needs her children to know she loves them. And we know all that even though Kathryn has ALS, is paralyzed, needs a ventilator to breathe, and only communicates by blinking at a letter board that reads out her words in a mechanical-sounding voice. This sensitive and sober film shows the world through her eyes. Filmed from her point of view, it is not without frustration and dark humor, whether they come during angry fights with her impatient husband, or intimate moments when the whole family gets ready for her daughter’s wedding. Kathryn’s son, Noah, one of the film’s directors, has processed 930 hours of footage into a layered portrait of a family oscillating between love and despair. The woman at its center is not a superhero, but she does melt hearts. 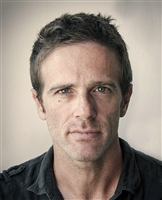 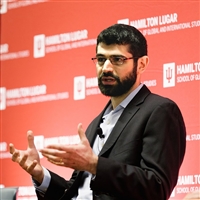 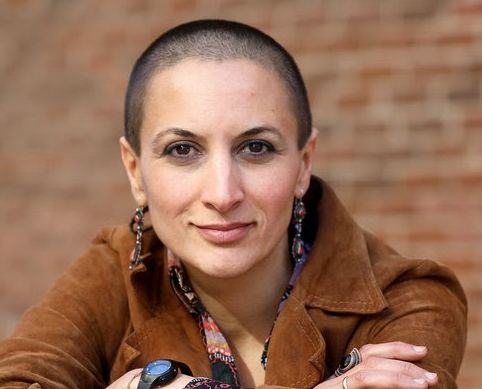 Adam Isenberg's debut documentary A Life Without Words (2011) told the story of two deaf siblings in rural Nicaragua who had been denied access to a sign-language community. He is from California, lives in Barcelona, and holds Spanish citizenship.

Noah Amir Arjomand is an Iranian-American sociologist at Indiana University with degrees from Columbia and Princeton universities. Noah’s photography has been published in The Guardian, Wall Street Journal, Boston Globe, and PBS Frontline. Eat Your Catfish is his film debut.

Senem Tüzen was born in Ankara and has a degree in Film & Television from Mimar Sinan Fine Arts University in Istanbul. She lives in Barcelona with Spanish residency. Her debut film Motherland (2015), which she also wrote, plumbed the depths of a layered and dysfunctional mother-daughter relationship in an Anatolian village. It premiered at Venice Critics’ Week and won multiple international and domestic awards including Best Film, Best Directing and Best Script from the Turkish Film Critics’ Association. She produced and edited Adam Isenberg’s documentary A Life Without Words (2011). Her second fiction feature, which is set in Barcelona, is in development.