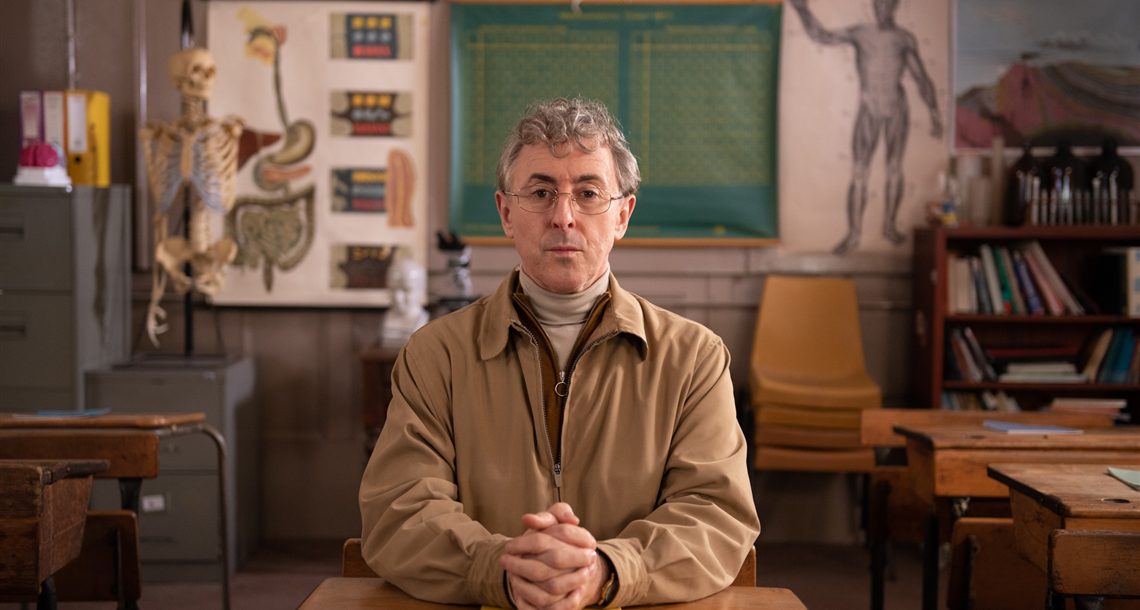 When high school started, a weird transfer student joined the class. Brandon Lee said his mother had been an opera singer, and that she had traveled the world with him until she died in a car crash. The other students in the posh Glasgow suburb took a while to get used to him, but little by little, he won everyone over. He defended the weak, was music-savvy, astounded the teachers with his knowledge, and even starred in the school play (and kissed a girl!). But then something about his story didn’t add up anymore, and his stunned teachers and fellow students could not understand how they had missed it. Director Jono McLeod uses interviews, animation, and a period soundtrack to reconstruct the unbelievable story that happened in his old school. Actor Alan Cumming speaks for Brandon, who chose to remain off-screen. 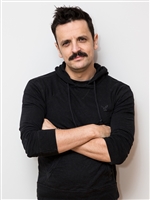 Jono began his career as an onscreen reporter for Scottish TV news before moving behind the camera at BBC Scotland. He has since directed documentaries and factual programming for every major UK TV network. His debut short film, Being Stavros, was a hit with audiences at scores of major gay film festivals including Los Angeles Outfest, San Francisco Frameline, Toronto Inside Out and Moscow Side by Side. My Old School is his first feature film.