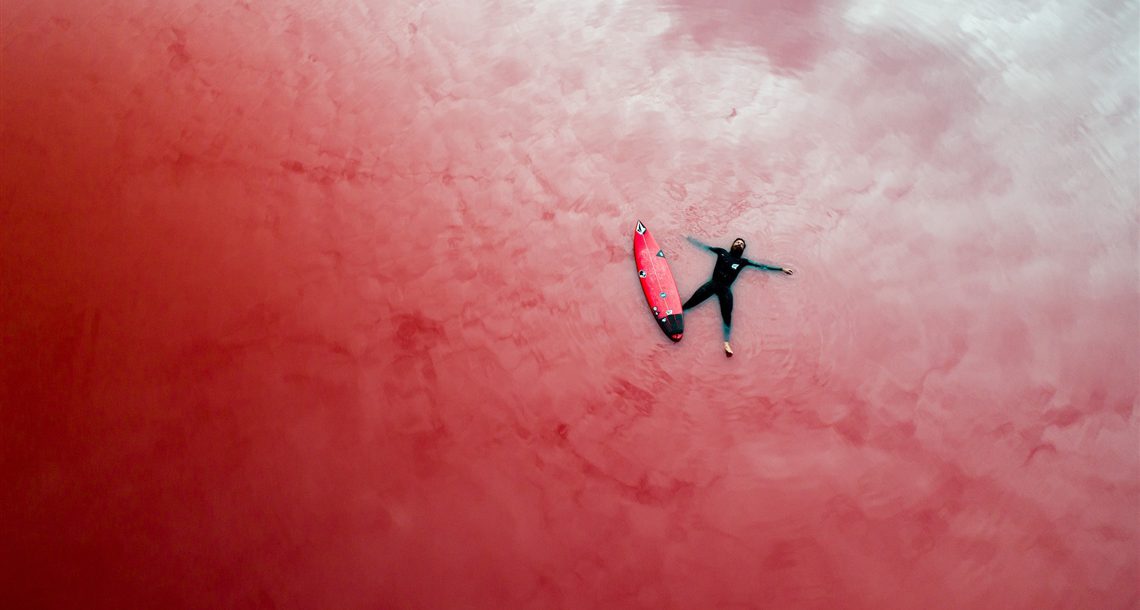 Kerby Brown must conquer the waves. And the bigger, taller, more powerful, and unpredictable they are, the stronger his burning desire to surf, even if he might be engulfed in them, never to return. Like many Aussies, he grew up near the ocean and spent his youth facing mightier and mightier waves, pushing the limits of his body and mind. The cameras follow Brown as he surfs where nobody has ever dared to: on and underwater, from a bird’s eye view, and through the eyes of his father and brother, who join him in the water. Behind and between the spectacular sights, the film reveals Brown’s remarkable personality and the difficulties it poses to his family. What monsters will he face on those waves? And will a severe injury cause him to quit? 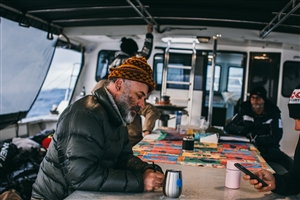 Bentley Dean’s meanderings include AlQueda camps in Kandahar (President Versus David Hicks), Coups in Caracas (Anatomy of a Coup), The Western Desert with Martu (Contact) and a Kastom village in Vanuatu (Tanna); receiving multiple AACTA, Australian Directors Guild, Walkley, ACS awards, and nomination for an Academy Award. He can’t surf.