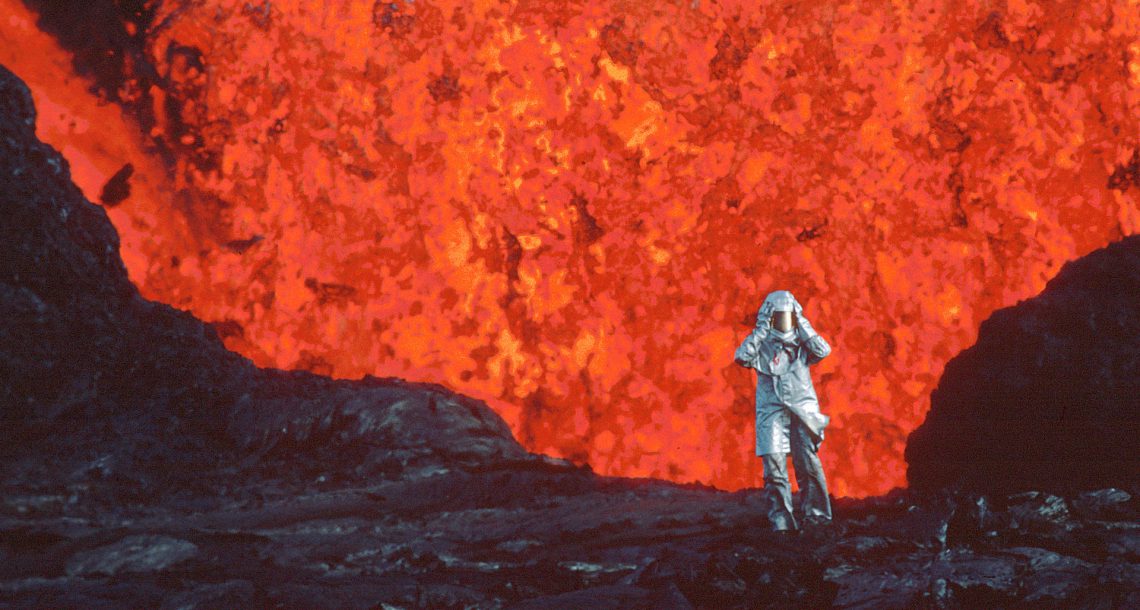 Their curiosity was far greater than their fear, so for over 25 years, they climbed into the mouths of erupting volcanoes to get as close as possible to the clouds of ash, mudflows, and rivers of fire, where they said they could listen to the Earth’s heartbeat. The two French volcanologists, Katia and Maurice Krafft, were in love with volcanoes and had an intimate knowledge of the smoking giants of Iceland, Hawaii, Zaire, Italy, Columbia, and Japan. They sampled, measured, and most importantly, shot breathtaking films and photos in hopes that the world would come to share their love. The story of how they met, their daring adventures, and their deaths during the eruption of Japan’s Mount Unzen is narrated by Miranda July and accompanied by the incredible footage they left behind—a breathtaking collection of otherworldly sights and sounds. 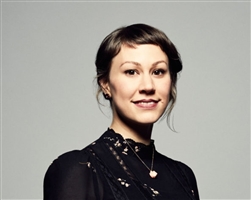 Sara Dosa is an Independent Spirit Award–nominated documentary director and Peabody Award–winning producer based in San Francisco. Directing credits include The Seer and the Unseen (2019), Netflix’s Tricky Dick and the Man in Black (2018), and The Last Season (2015). She graduated from Wesleyan University and holds a master’s degree in anthropology from The London School of Economics and Political Science.